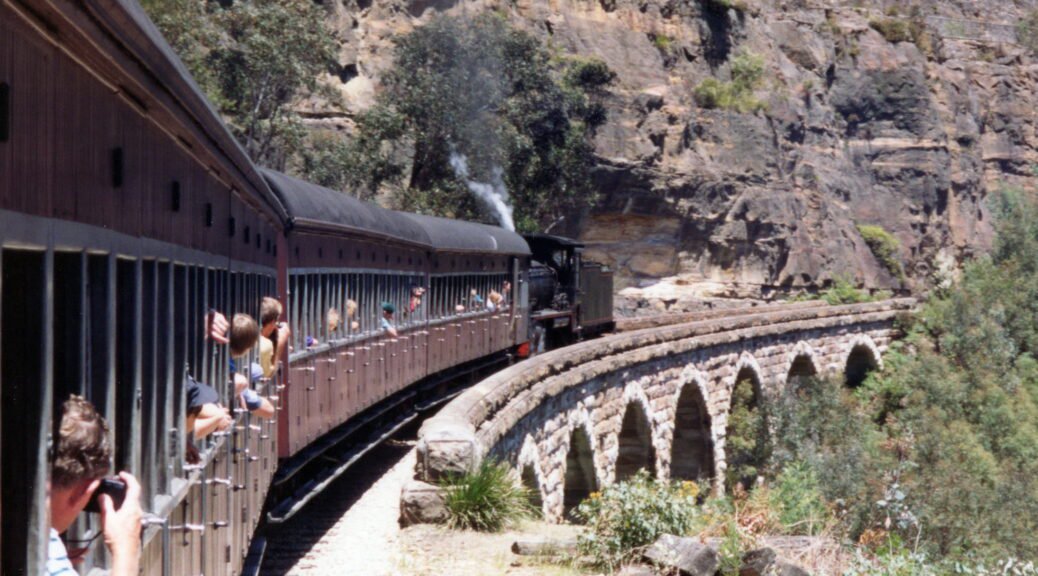 Another trip north, this time taking a ride on the Zig Zag railway and another visit to Wauchope.

This trip we took in sights starting in Victoria at Glenrowan at the Ned Kelly exhibition. Crime does at least pay for those who want to exploit bush rangers. Not a real lot of history covered from memory but enough to keep tourists interested I guess.

We continued on to the Blue Mountains and rode the Zig Zag Railway. Looking down from the top of the “Z” (the line looks like a flattened letter Z from the side) the height gained didn’t seem to be a real lot; I think it would take less than an hour to climb it yourself. The views of the trains passing over the viaducts amongst the gum trees are magnificent. Riding the train takes quite a bit of patience at each of the two reversing points of the “Z” as the steam locomotive has to run around the train. Definitively only for railway buffs.

In 2013 a bush fire did considerable damage closing the line. It’s due for reopening in 2017. We got caught out with bush fires in Katoomba and had to change our itinerary.

On the way back to Melbourne we stopped at Ulladulla and Milton (one of my father’s childhood haunts). 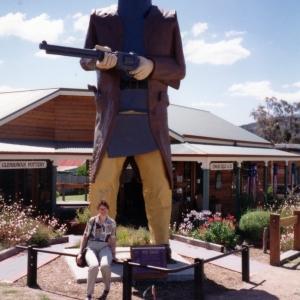 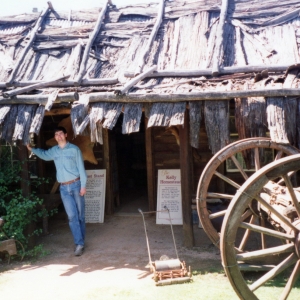 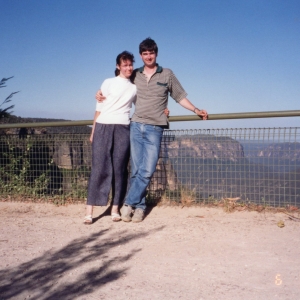 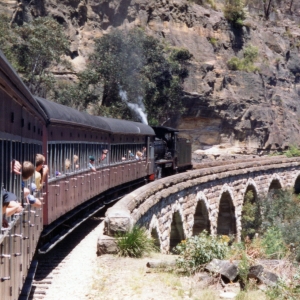 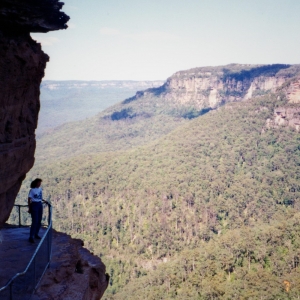 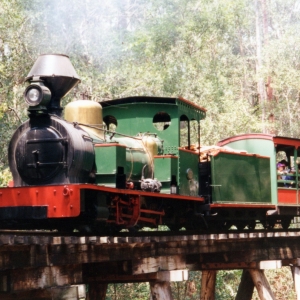 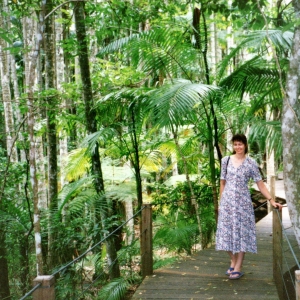 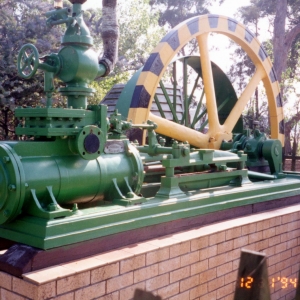 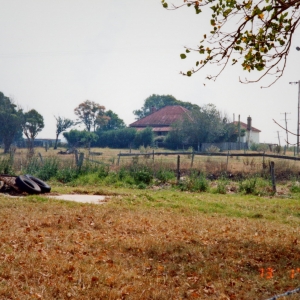 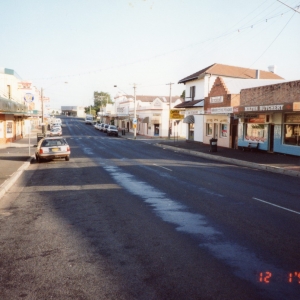 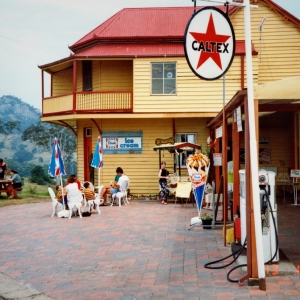 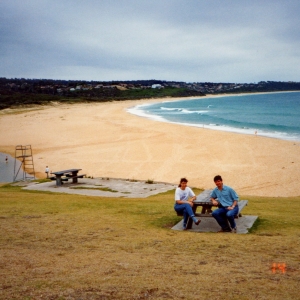