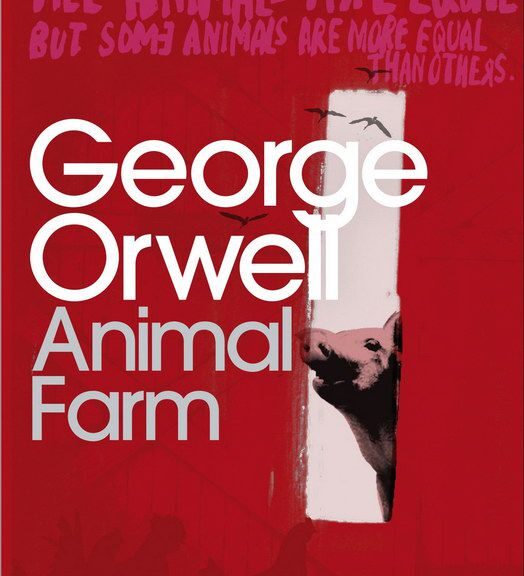 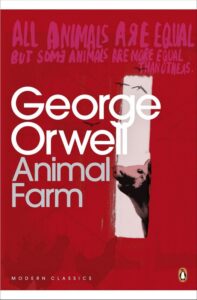 I first read this in high school way back in 1978, and as my son had to study if for Year 10 it was a good time to read it again.

For this edition I read the notes and it’s interesting to get the background story. The book was controversial and getting it published was a difficult process. A shortage of paper after World War II didn’t help.

Orwell with the book wished to make the point that revolution wasn’t bad, but  success relies on the leaders serving the common good and not themselves. Leaders can get greedy, especially once they cement themselves into the position of power. The common people need to be able to expel leaders that no longer serve them.

In Appendix 1 Orwell laments that the British Press (especially the “high brow” end) are reluctant to offend Russia. This may be so as not to make political negotiations difficult for the British government. He says that one publisher started to accept the book until they consulted with the Ministry of Information. It’s hard to imagine a government censoring such a book, but talk of censoring the internet now is becoming less imagination and more reality.

A classic book to read, which must be on a number of “bucket” lists by now. The parts where Squealer uses “facts” to keep the other animals ignorant about what is really going on reminds me of the current political situation in the United States. Dangerous times indeed.