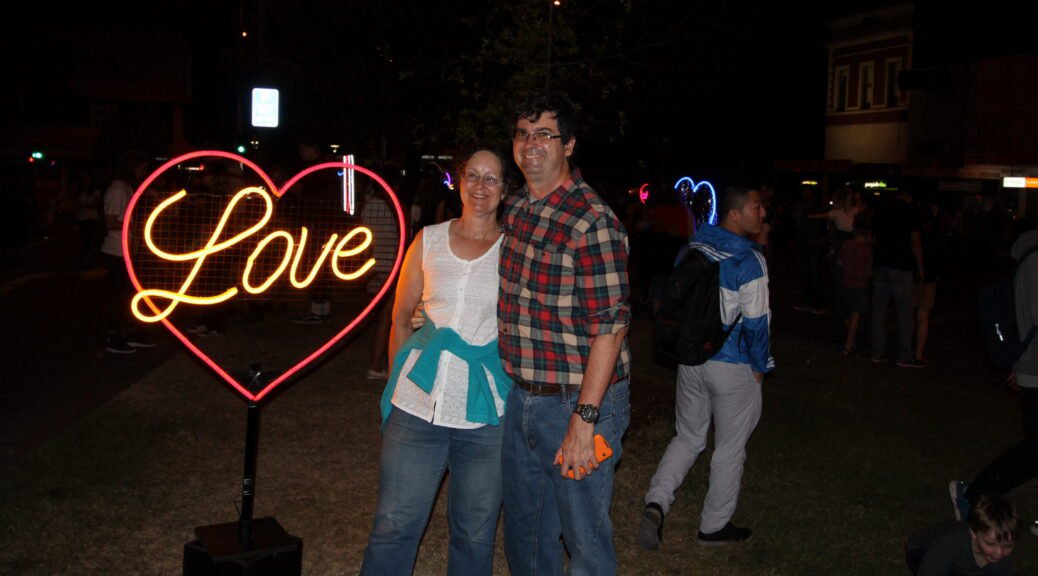 A (large) country town version of the White Night held in Melbourne, the one held in Ballarat had a wonderful community atmosphere.

Not having attended the White Night in Melbourne as I’m not too fond of large crowds the Ballarat one was smaller and this made it more attractive.

One of the building animations had an aboriginal story made by the “Pitcha Makin Fellas”. The animation and accompanying music was brilliant.

The night also featured a robot, a large puppet operated by about five people. It reminded me of the menacing drug dependent robot from Robocop II with it’s face done as a monitor screen.

This was Kyle’s first go at using the DSLR camera for his subject doing photography, a great effort! Connor also took some photos. 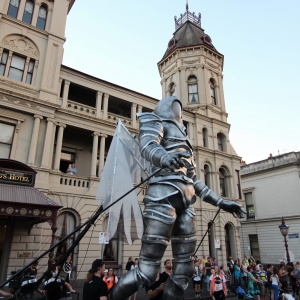 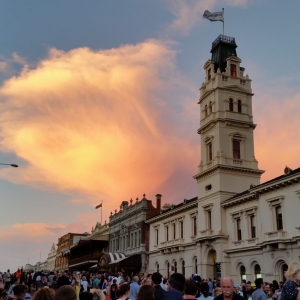 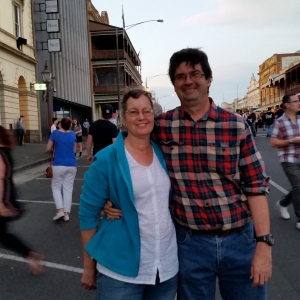 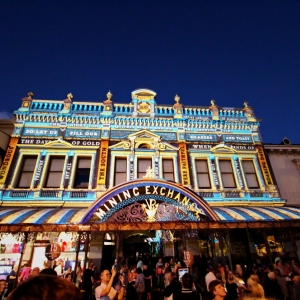 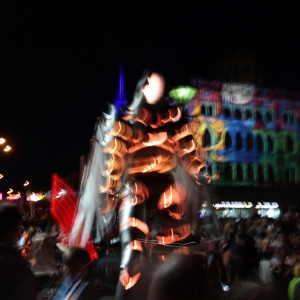 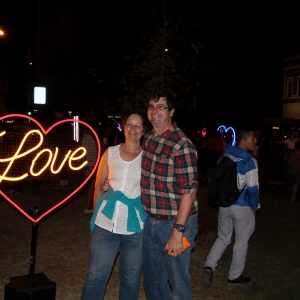 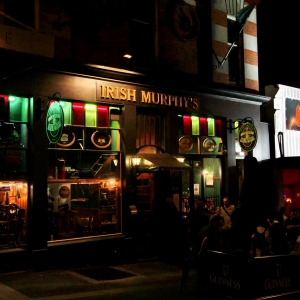 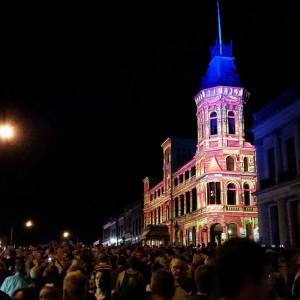 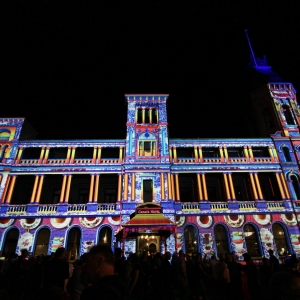