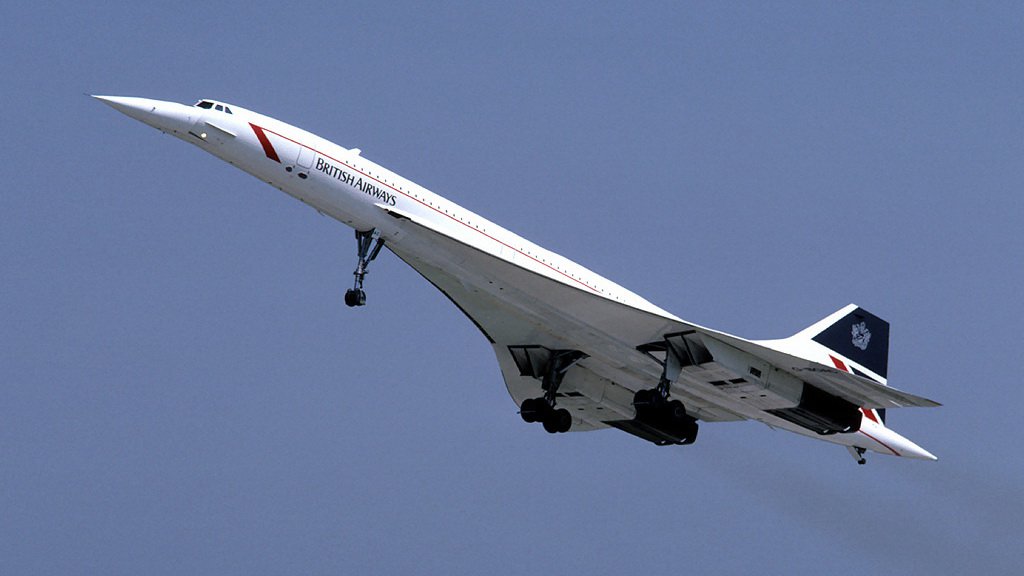 This excellent book covers the development of Concorde, through it being proposed, onto becoming an icon of the period and until it’s service cessation in the early 2000’s.

The Rise and Fall of the Supersonic Airliner

Due to the size and cost of the research and development required Britain joined up with France. To build a new aircraft but also to win favour with Europe in the hope of being admitted to the EU. Both plane and EU membership are almost history.

The author spends much time on the style and beauty of Concorde making many references to steam locomotives, cars and even fashion. Compared to his book Giants of Steam, this book seemed to be going on a tangent in many places.

One interesting fact was that Johanna Weber, a brilliant mathematician was one of the few female engineers in the industry who worked on Concorde by designing the delta wings.

From the start Concorde’s commercial success was limited. The 20 aircraft built never approached the 114 that were projected. In the US there was much opposition to Concorde, mainly environmental reasons but also possibly because the US’s own supersonic airliner project got nowhere.

In the end it was the cost of running Concorde that stopped it. Concorde’s base price was more than five times the cost of business class on a standard airliner. Towards the end more affordable excursion flights with short durations were offered to give people the chance to fly on Concorde without the huge expense.

Concorde would have kept flying by Air France at least, but the manufacturer was no longer prepared to support the aircraft with spare parts. In November 2004 Concorde flew for the last time.

The Supermarine Walrus (amphibian), designed by Reginald Mitchell, was an effective but ugly aircraft. In complete contrast to the beautiful Concorde. The author points out that even the best designers can create ugly ducklings.

A US Air Force supersonic bomber that was very cramped inside for the pilots. The Concorde’s cockpit wasn’t much roomier with the author describing it as very much like a fighter plane’s.

A supersonic bomber from the US with canard leading wings a foldable wing tips on the main wing.

The Boeing 2707 was the US version of a supersonic airliner that never made it past the mock up stage. Funding issues and the sonic booms that annoyed the environmentalists and the politician’s constituents put an end to the project.

Reaction Engines Limited LAPCAT Configuration A2 (aka the LAPCAT A2)

Reaction Engines A2, another futuristic design for supersonic air travel. The author likens this to the Fireflash from a Thunderbirds episode, which was aired three years before Concorde’s maiden flight.

Aerion AS2, another supersonic business jet which has so far been under development for five years.

Concorde was powered by the Olympus 593 engine. A power plant which made the Concorde possible. Much of the initial development happened at the National Gas Turbine Establishment in the UK.

The back cover features some interesting statistics.