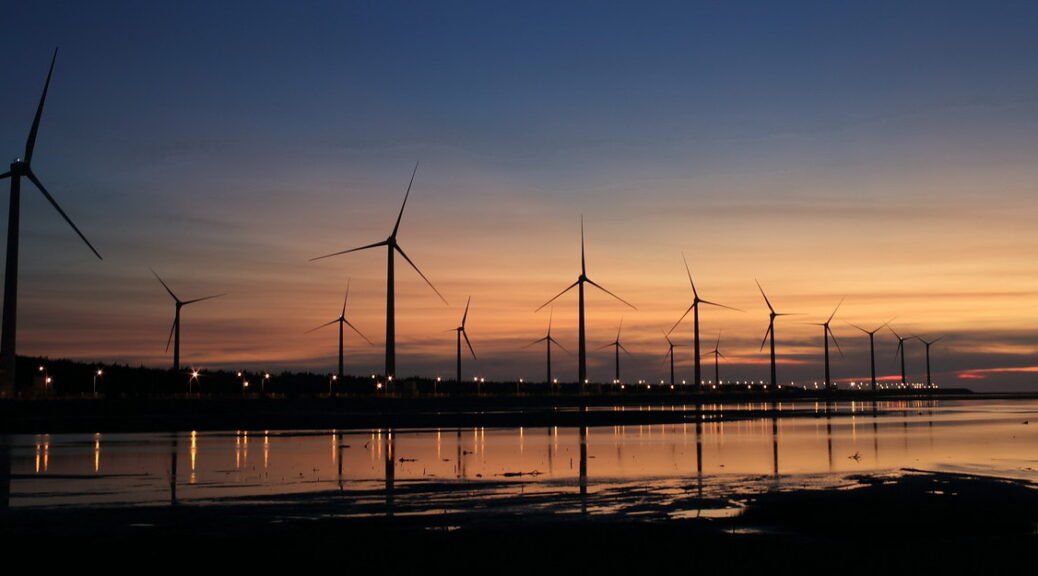 How Is Energy-rich Australia Running Out of Electricity?

This book interested me as the global warming and renewable energy generation debate has gotten more heated recently and I wanted some facts.

The author explains that the renewable energy issue has gotten too political with the people who design and build the power grid, the engineers, are being left out of the problem too much.

Power is unlike water and gas. These can be easily stored and served as demand requires. Power must be consumed as it’s generated. In simple terms, too much supply and the voltage goes above the standard 230V; if there’s too little supply the voltage goes too low.

High and low volts can cause household appliances to fail plus many other issues. The incorrect frequency (as it’s AC) must be kept within standards otherwise transformers and other devices will fail.

Power can be stored but there are few options. Batteries are not large scale enough for an entire state and hydro is only an option with the correct geography.

Coal fired power stations take many hours to start up and once they are on they are left on for lengthy periods. Coal is only good for a steady power demand and one that doesn’t change too quickly. They cannot fill in the gaps left by renewables.

Australia’s coal powers stations are aging out and will be gone once the last one is decommissioned. Private enterprise won’t take the risk (due to global warming) and governments don’t have the money to commission new coal power plants.

To date the only two successful renewable energy options are solar and wind. These sources vary depending on the wind and sun, totally independent of consumer demand.

The gaps between supply and demand must be “filled in” to prevent network instability. Firm power supplies, that is one’s that can fill in the potholes of the difference between consumer demand and renewable energy supplies, are diesel generators, gas power generators, storage batteries and pumped hydro-power.

There’s a real time monitoring screen that’s interesting to look at to see where power is coming from and where it’s going to. For some reason there are times when the diesel is dumping power into the load resistors. Maybe the generator has a minimum power output.

While this works well for a small network it’s unknown how well it will scale to power a whole state.

Australia is in the unique position of having the highest rooftop penetration in the world. The author makes a good point that it’s introduction has been unplanned and is causing oversupply and therefore voltage issues in the network.

Before buying a PV system it’s best to check that your household’s supply voltage is not higher than 250V otherwise your system won’t be feeding any power in and will shut down, forcing you to take power from the grid.

A better option would have been to have utility solar; that is large PV arrays designed, installed and maintained by engineers.

That way households with unsuitable roof’s would get the benefit of cheap solar that is sited in optimum locations and is connected to the grid such in a way that it doesn’t cause network problems.

Blackout is an excellent resource to begin to understand the problems Australia’s power grid is facing and the challenges ahead to integrate renewable energy.

Given that King Island’s diesel generator provides most of the power Labor’s and The Green’s target to get the entire country to 45% renewables seems unrealistic.

We need to get the politics out of renewables and let the engineers and planners to do their jobs.