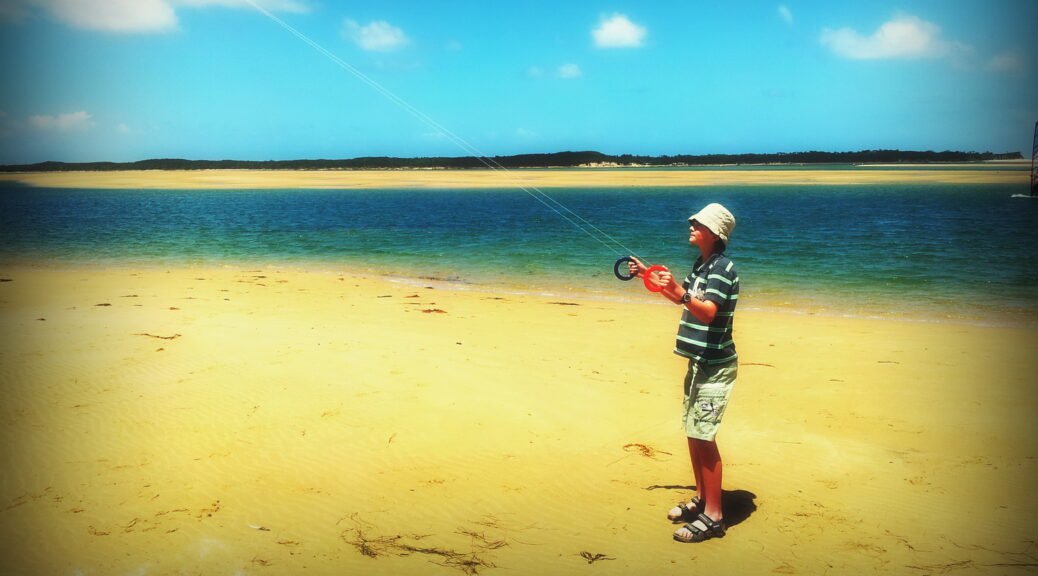 During the holidays both my family and my friends family went to Inverloch because there was going to be some really hot days. My friend’s family was already down there but they were staying in a place called the BIG4.

My friends came over the day after we arrived and we talked about what we had done on the holidays. We played bowling with a soft toy watermelon from a game called fruit ninja. My friend Dylan had won it in a claw machine. After that we went on a long walk up a mountain and we saw lots of birds. From the top of the mountain you could see the water and Walkavile, which is the sand bank on the other side of Inverloch.

When my brother was younger he thought the other sand bank was Tasmania. When we got down the mountain we then walked to the BIG4, which is where Dylan and his family were staying, we went there to have a look at their cabin. Next we decided to go out for dinner so we walked to the pub and had dinner there. Dylan my brother and Alex (Dylan’s younger brother) all went to look at a claw machine. We walked home and Dylan and his family came back to our house and we watched a movie.

The next day we asked Dylan and his family if they would like to go to the surf beach and they told us to meet them there. When we got there Dylan, Connor and I all went body boarding. We caught a lot of waves. I caught a wave that took me all the way to the shore Dylan and I sometimes caught a wave together. After that we decided that they should come to our house for a BBQ for dinner.