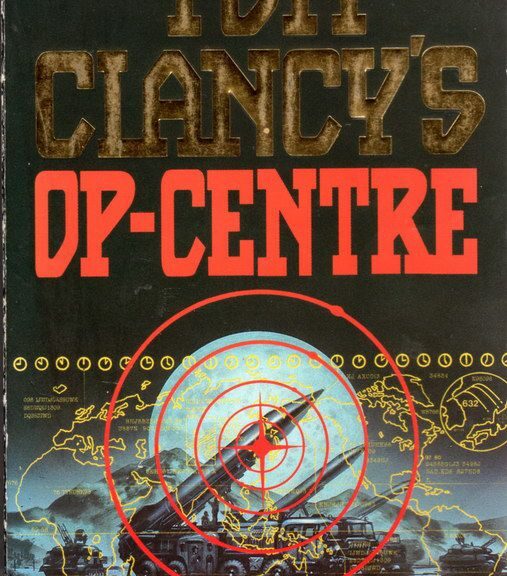 A story about defense, intelligence and crisis management in the middle of an attempt to start a conflict between North and South Korea; and even Japan.

The story was hard to follow as each of the eighty eight chapters has a different time and location, due to the time zone differences it was hard to visualise the sequence. The locations were Seoul, the Op-Centre, Chevy Chase MD, The White House, Nagato (Japan), Quantico, Diamond Mountain, the DMZ and many others. Very confusing! 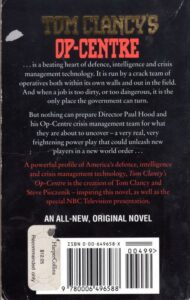 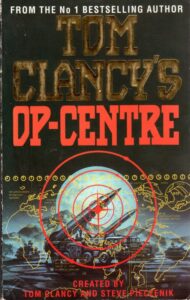 The story shows its age with the computer technology. One of the characters had a Toshiba Satellite laptop, the same old second hand one I used for doing Big Pond Internet Satellite services back in 2004. The Op-Centre catches a computer virus; one which can insert vehicles into photographic images. This is not plausible. The code and the necessary manual intervention required for image editing is beyond the capabilities of a virus. I really hate it when authors get technology so wrong.

I don’t think this is his best work, noting that he also wrote The Hunt for Red October and Clear and Present Danger which have been made into great films.

Op-Centre is an okay read. The author seems to have substituted good writing style with having lots of things going on with a large number of characters; none of whom you get to know well or care about. A novel for the desperate traveller or commuter.