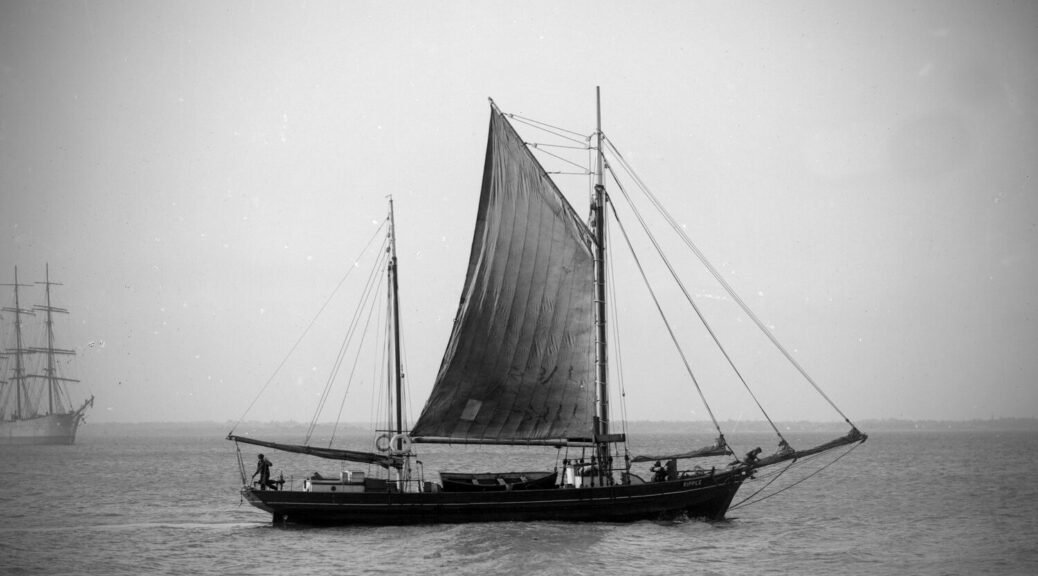 A collection of photos about the “Ripple”, a ketch that serviced early Inverloch. It was built by Benjamin Davis in 1872 at Davistown, Brisbane Water near Gosford NSW.

After a number of roles the “Ripple” began its service between Little Dock, Williamstown and Inverloch in 1890, finally ceasing in 1930 after some 40 years of service.

The fare was £5 ($250 in today’s money), overnight with meals supplied. Baggage and dogs were carried free of charge. Freight was also carried.

The display signage says “5/-” for the fare cost. This makes it £0.25 (as there are 20 shillings in pound). From an article on the ABS website the change in inflation from 1901 to 2000 is 50 fold, using the changing price of gold as a reference. This would make the fare cost in today’s money as $12.50. I believe this value to be far too low; especially considering it’s an overnight trip on a sail boat. To go to Tasmania from Melbourne on the overnight ferry it’s almost $350 including a shared cabin.

I therefore believe the cost back then on the “Ripple” would have been £5.

See some footage of Irene, a 100 foot working ketch.

The ties to modern Inverloch are a replica in a display on The Esplanade and the Ripples Restaurant and Cocktail Bar which had many old photos of The Ripple but has been closed at least since 2005. 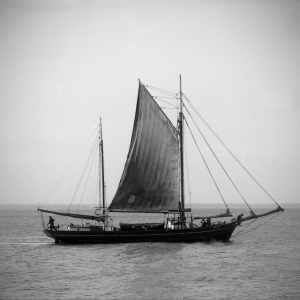 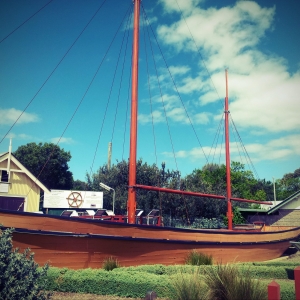 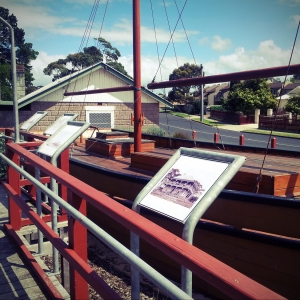 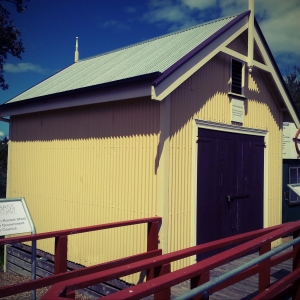 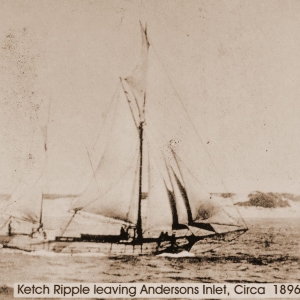 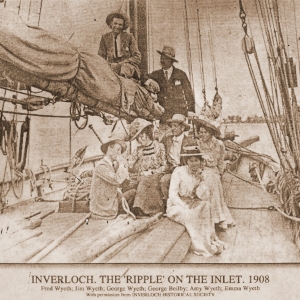 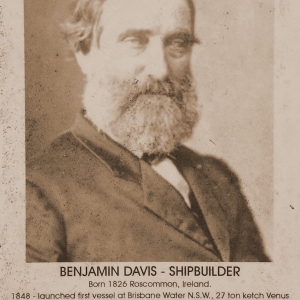 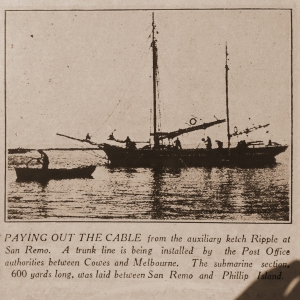