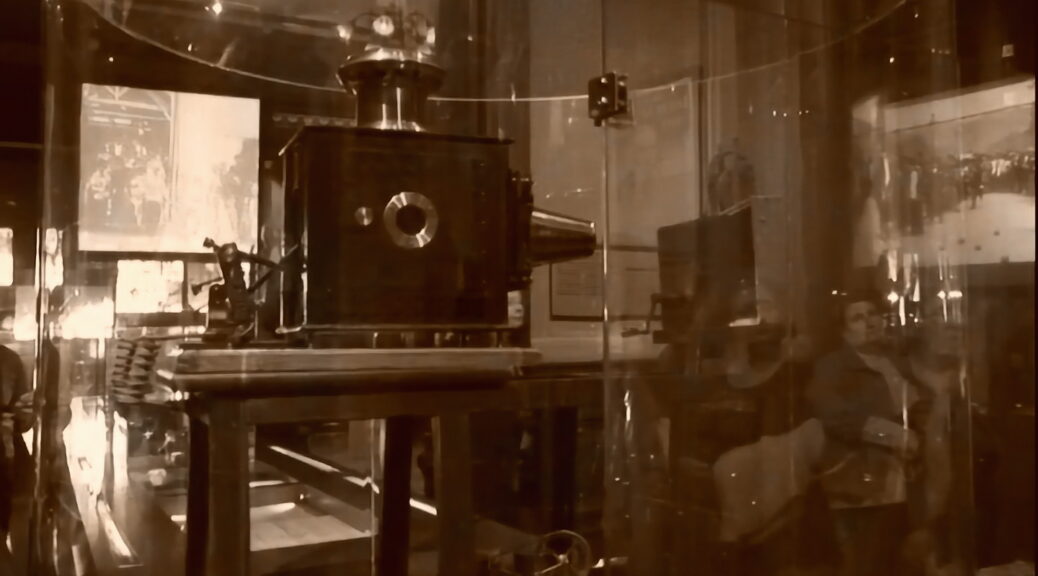 An excellent history of the motion picture industry and the technical developments that made it possible and better.

I first watched the television series, The Story of Film, on SBS and happily the local library had the book. It’s a good read, with more detail than the documentary. And I liked it so much I bought my own copy, but the 2011 edition and not the library 2004 one.

The book and film takes you through the development of cinematography technology. Many tools movie makers use are now taken for granted, like stop motion and the “meanwhile” shot where different scenes are interlaced together. Initially it was thought audiences, being used to plays, would not be able to follow. In some movies it is used too much and can lead to confusion for the viewers.

The early use of sound was particularly challenging as the picture and audio had to be done in one go. So in the studio the orchestra was playing near the actors.

Highly recommended to anyone with an interest in movies, photography and the arts.