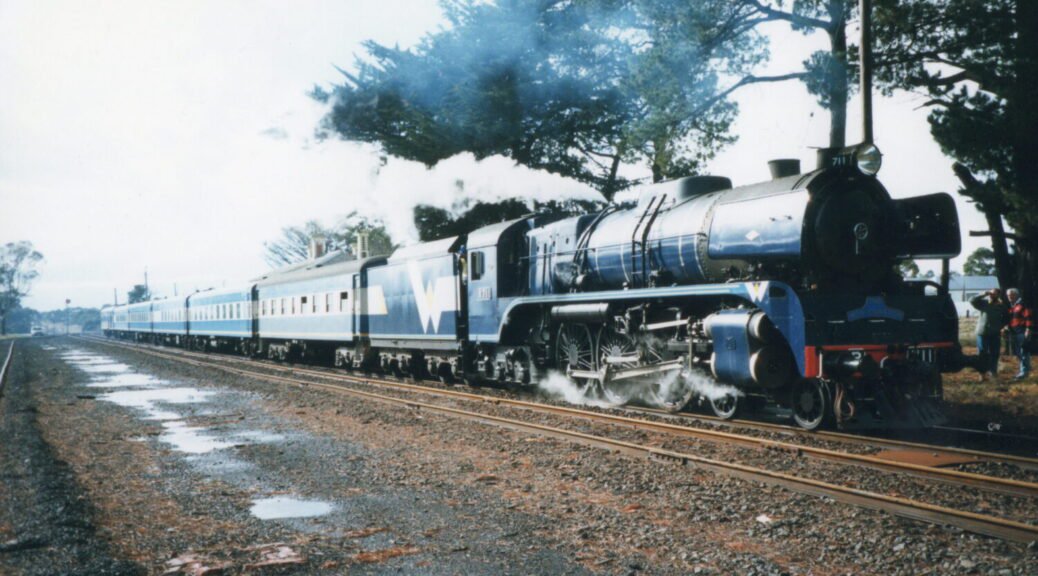 A scenic canter to Warrnambool with West Coast Rail and their magnificent R-Class locomotive R-711.

We did this one before the boys were born and West Coast had its magnificent R Class loco running burning old brake fluid. The route is no longer operated by West Coast Rail who went insolvent not long after our trip.

The locomotive’s automatic oiler broke down at Lara which meant an uncomfortable completion of the journey via a cramped bus. The bus did tour along the coast to take in views of The Twelve Apostles Marine National Park.

By the time we were due to head back to Melbourne R-711 had been fixed and we made a surprisingly hasty return to Melbourne. The old steam locomotive had plenty of power for high speed running. 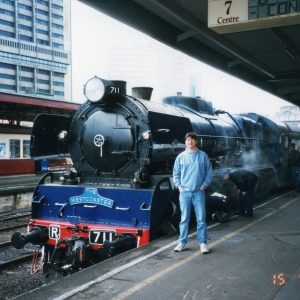 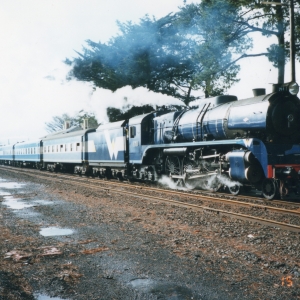 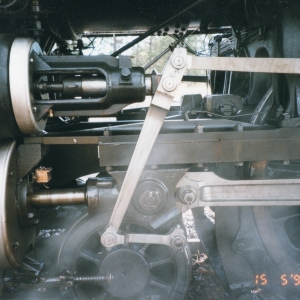 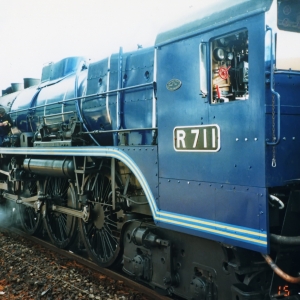 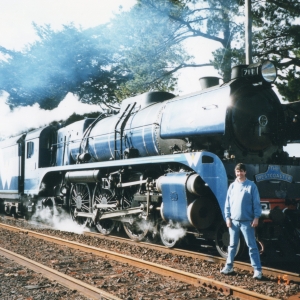 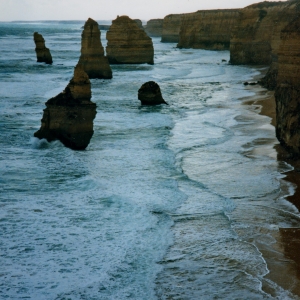 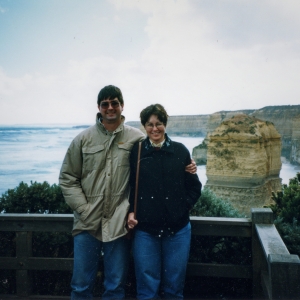 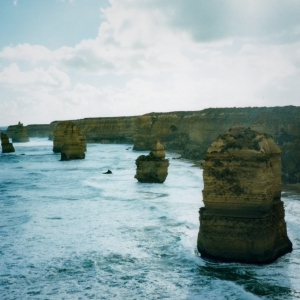 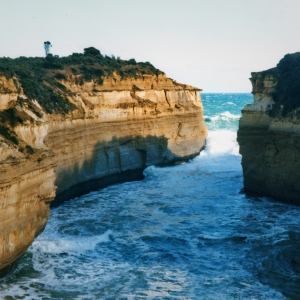