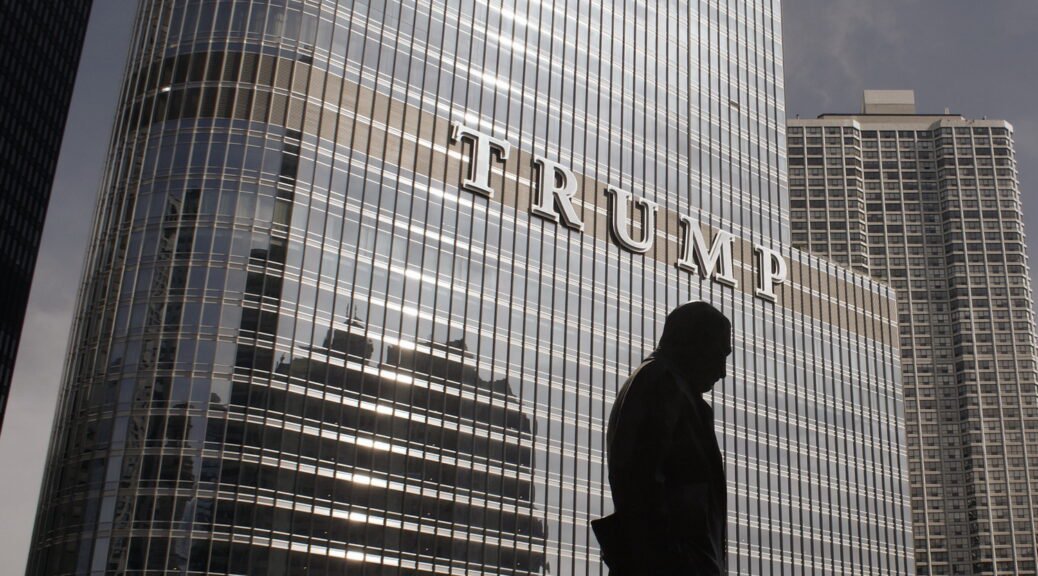 Learning about Donald Trumps inadequacies as a president.

The author mentions early on that no “stable genius” would call themselves a stable genius. And anyone that does is not! This sets the tone for the book, showing that Donald Trump is an unstable and ignorant person in the highest office in the USA.

The book contains many events and names, and unless you follow US politics most of them will be unfamilar. I skipped over much of the detail as it didn’t grab my attention. What does stand out is how controlling and ignorant Trump is; and there are many examples. One time whilst in a meeting with Indian Prime Minister Narendra Modi Trump shows that he doesn’t know that India shares a border with China. Modi shakes his head in disbelief to an aide. Trump knows business well but stately matters and world geography are another world to him.

One aide likens Trump to Hitler, who was also self centred. And having such a leader of one of the most militarised nations in the world is a concern.

“If he wanted to, how far could he push this?” this aide asked. “Look back. Did people in the 1930s in Germany know when the government started to turn on them? Most Americans are more worried about who is going to win on America’s Got Talent and what the traffic is going to be like on 1-95. They aren’t watching this closely.”

There are many examples of Trump removing those in the White House who do not follow his political agenda.

Trump is so desperate for recognition of his “good” work he spends much time fretting and scheming to be awarded with something, this example the Noble Peace Prize.

Unbeknownst to his throngs of supporters or the journalists covering events, Trump had this day to try to win the Prize. He worked the phones, seeking a recommendation for the prize. His main target was Japanese prime minister Shinzo Abe, who had proven to be the most obsequious of his major-nation counterparts, but he called other Asian heads of state, too. As Trump lobbied foreign counterparts, his pitch went along the lines of “It’s time. Obama got it without doing anything. I brought peace to North Korea. I need to win the Nobel.” Winning a Nobel had been a fixation of Trump’s, in large part because Obama was awarded one in 2009, less than one year into his presidency.

It’s a good read, and it gives an insight to Trump’s behaviour. What goes on is not a surprise as there are events on the news which show his bad actions almost daily.