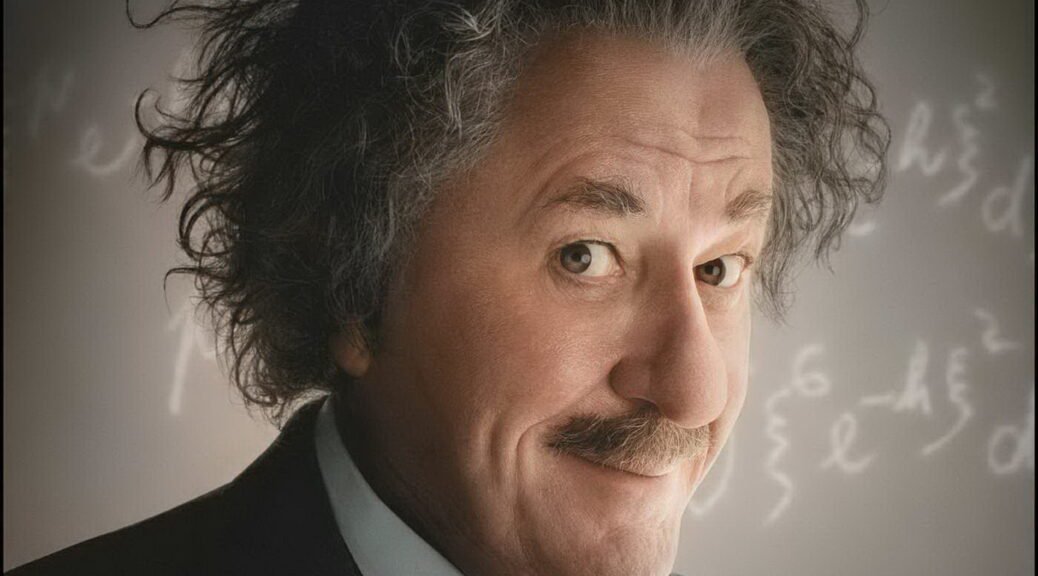 Einstein, His Life and Universe

After watching the series Genius season 1 I was curious to see how well it followed the book it’s based on. The TV show paints Einstein’s wife, Mileva, as an overlooked scientist rather than the assistant to Einstein that she really was. The TV show even compares her to Marie Curie suggesting that her husband shared the credit and so should Einstein. According to Isaacson Mileva was a second rate scientist who failed to pass the entrance exam and was more of a personal assistant than a fellow scientist when it came to developing the Theory of Relativity.

The TV series spends a good amount of story time on the development a chemical weapon consisting of a poisonous gas which causes friction between Einstein and his friend; this is not mentioned in the book at all so I guess it’s a side plot the producers wanted to include. Not being in the book I don’t know if it’s true, but the side plot shows Einstein’s ethics and that he’s willing to disown friends if they go too far.

Einstein’s job at the patent office taught him to be sceptical and to question everything. This mentality led to him not accepting the current understanding of the physics of the universe but to develop his own ideas. Thankfully the book covers much of the development of his Theory of Relativity and even attempts to explain it to the reader. I feel a few diagrams to illustrate the ideas would have been more helpful than text alone.

His personal life is probably more interesting to most readers and the book covers dealing with the difficult and fiery Mileva (portrayed well by Samantha Colley in the TV series) and his heartbreak being separated from his beloved sons due to problems with the marriage.

The book is an engaging read and it thoroughly covers Einstein’s life from childhood to the misuse of his theory to develop nuclear weapons. There is much content to get you thinking about many related issues. Highly recommended, along with the TV show too.