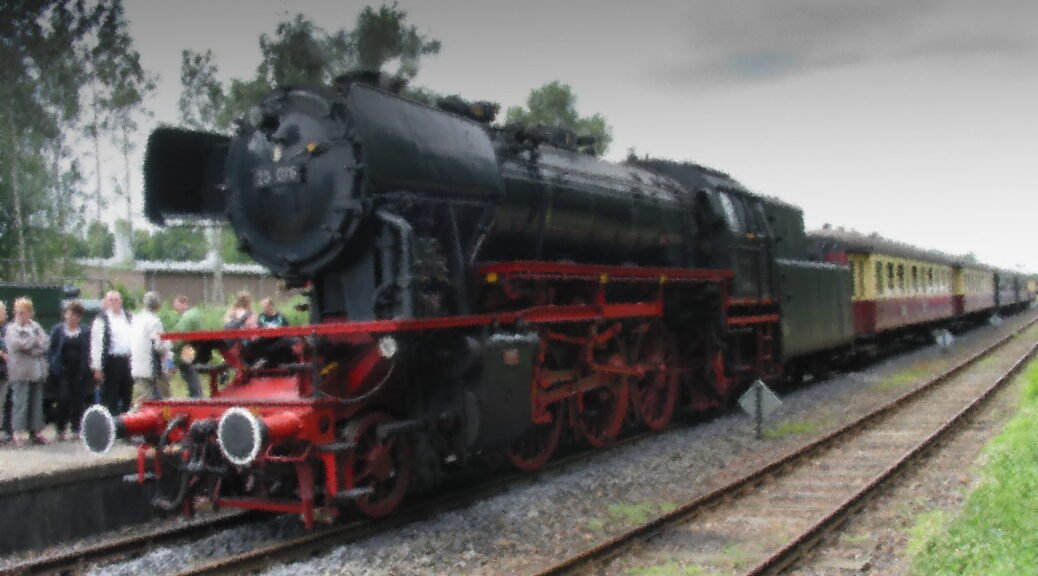 Giants of Steam: The Great Men and Machines of Rail’s Golden Age 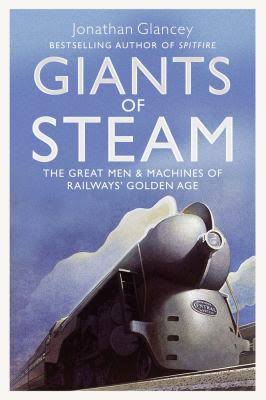 An excellent read for anyone interested in the past and possible future for steam. Full of facts and statistics the statements are well backed up and interesting to read.

The book starts with the tragic story of George Jackson Churchward, a giant himself of British steam locomotive design for the Great Western Railway, was tragically killed by 4085 Berkeley Castle after he stooped down to inspect the condition of the track.

This is just the first of the of facts that I learned about steam locomotives and their fascinating history of their development. Only the countries that developed their own steam fleet are included and this left out Australia.

In the book the reader learns about:

He laments over the poorly managed way the British converted away from steam. Rather than chucking out locomotives they should have followed the Japanese example and kept steam in good running condition until an alternative was up and running.

Glancey believes there is a future for steam, but I think it would only happen if crude oil got scarce. This is unlikely due to the “frackers” of the United States who are currently producing more oil than is needed. There are locomotives on use on tourist lines that are kept warm overnight so they can start up within 15 minutes for the first service. Gasified fireboxes completely burn the coal and are not only make the locomotive more thermally efficient but also make the funnel output cleaner.

An excellent read about steam locomotives. It would have been even better with diagrams and text explaining how gasified fire boxes and steam flow improvements worked for example. There are lots of train weights, tractive effort and horsepower figures to keep the reader interested. There are also lots of journey times and if you don’t know the area they are hard to appreciate.