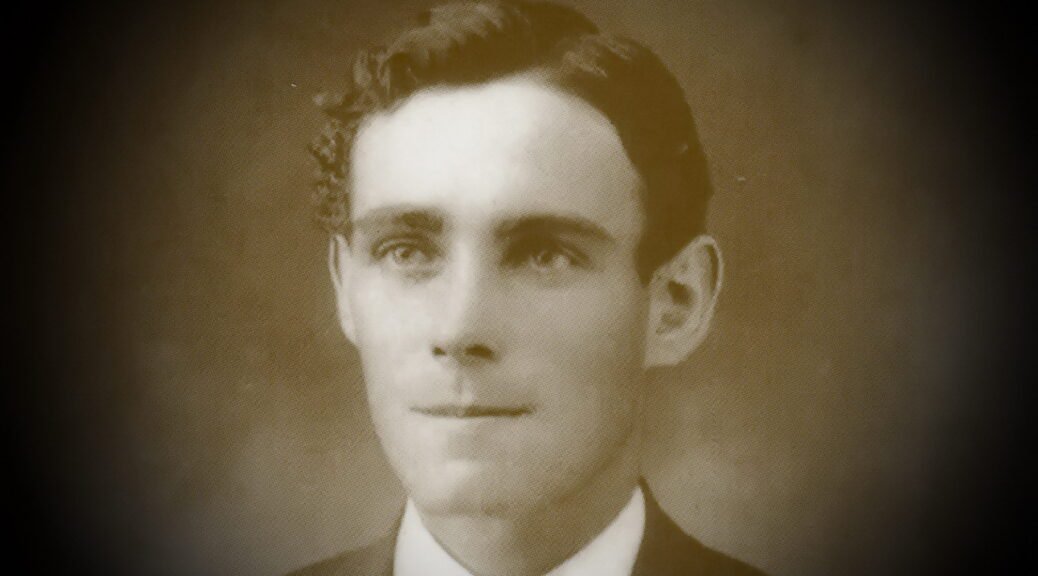 This book is about the murders of Jim Barclay and John Bamford in late 1917 at Wonnangatta Station located about 65km south of Myrtleford in Victoria. It’s reasonably well written but the writing quality is not up to main stream standard; plus I found a few grammar errors. Having a professional writer, like Gary Smith of Clever Words, go over the text would have made the book a lot better.

There is a lot of local history gone over, some of it relevant and some that’s more interesting to know than relevant. For example the author mentions Ian Stapleton who was one of the founders of Geelong Grammar’s famous Timbertop campus. He relied on his helpful neighbour John (aka Jack) Klingsporn to help especially when the when the camp had problems. Jack Klingsporn has a tenuous link to the murders.

Forensic techniques were very limited around 1917 and there is very little hard evidence to solve the crime convincingly. All of the theories come from sources who heard it from the alleged murderer and some who had a grudge.

Each of the theories are discussed in detail in the book.

One theory is that Jim Barclay was allegedly having an affair with Annie Klingsporn. Her husband, Robert, and his brother killed Jim for revenge.

The author dismisses this as there is no evidence the affair happened. In addition, both parties lived some distance apart and with no means of communication back then (probably still true now in the remote bush-land) a relationship would have been impossible.

Annie was also a busy householder helping to look after a farm in the early 1900’s with no time for anything else. It’s likely the hurtful theory was spread by Alex Trahair who detested Annie Klingsporn for some reason.

With no evidence at all Percy Weston accused Billy Wye (a bush poet) and his accomplices of the murders to cover up their nefarious activity of cattle rustling. Percy saw Billy as a “never do gooder” and a trouble maker. Being an excellent poet I think it’s unlikely Billy is the murderer as he does not fit the typical criminal profile.

This theory I think is the most likely solution to the crime. This again came second hand from the alleged murderer who told Frank Harrington about his exploits.

James Beveridge being eight years junior to this brother John (aka Jack) Beveridge, always lived under his shadow. It was his suppressed upbringing that made it impossible for him to be able to confide in adults, only children. An old James told the very young Frank Harrington what happened.

James hated the prospect of possibly being conscripted into the army to fight in World War I and he escaped to the bush for many months. During this time he learnt that Jim Barclay was running Wonnangatta Station on his own and he saw an opportunity to steal cattle, a practice he was already familiar with. The brands used all had the same initials, JB for Jim Barclay’s cattle and JB for James’ brother John/Jack Beveridge. If he was caught James could easily pass them off as his brother’s cattle.

But James was scared of being caught and killed Barclay, and then John Bamford to remove any witnesses to the crime.

Both the Beveridges became very rich with their wrongfully gained riches and bought many properties in the area. But both died unhappy and unloved. No one turned up, even his wife, to mourn the passing of James Beveridge.

I think James and possibly his brother John too, are the most likely murderers. James has a track history of disobeying the law and had no qualms about stealing cattle, in fact he thought he deserved the cattle more because he cared more for them than the absentee land owners. John was an over bearing and probably violent brother. The amount of property they owned and wealth they possessed was never questioned and it’s clear evidence that they both must’ve been up to something big that was illegal.

Who Killed Jim Barclay? is a fascinating read into Australian and Victorian bush history. We will never know who really killed Barclay and Bamford; and the case will always be an interesting subject for passionate discussion. This book is a good source for those who want know the background and some of the theories out there. Each one is discussed in detail and well analysed.

Learn more about the murders on the Harry’s Hut website.