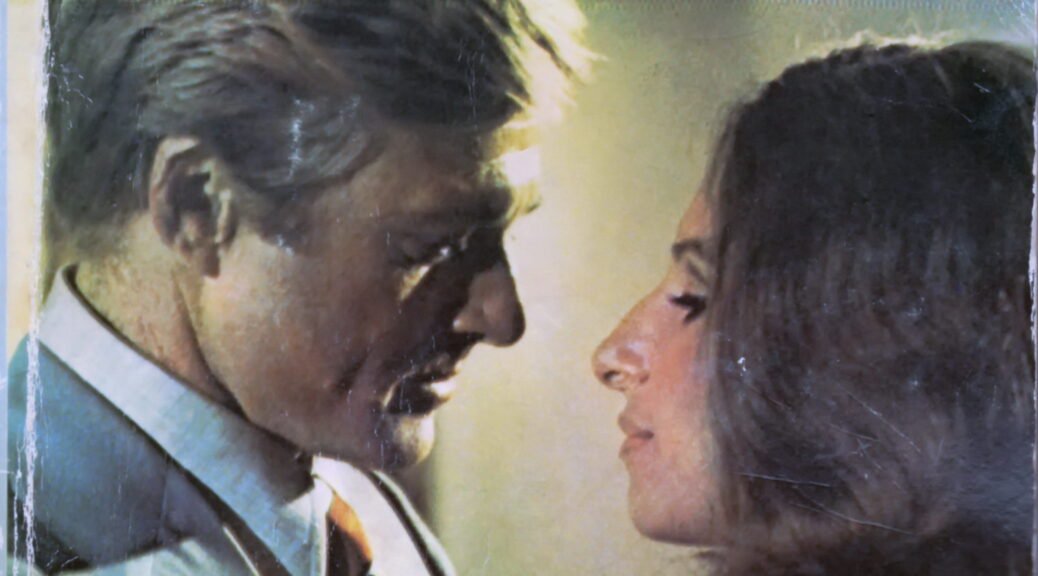 A love story about two people where different political views and ideas eventually drive them apart.

Katie has left wing political ideas which includes socialistic inclinations. At the other end of the spectrum is Hubbell, who is politically opposite but whom she falls in love deeply.

They marry and end up in the movie business. Eventually Katie’s old socialistic political ideas return and her past is brought up and she is denounced as un-American by acquaintances who wished to get revenge. I had heard of how US actors were harassed by the anti-Communists post World War II and it was good to read a story set in the era.

Katie and Hubbell are forced apart, but their love for each other can still be sensed.

A good read with a sad ending. 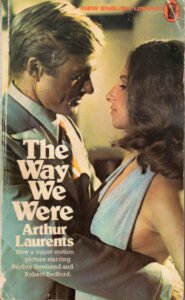 The Way We Were, by Arthur Laurents

The Way We Were, by Arthur Laurents