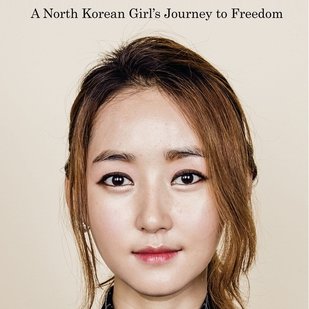 In Order to Live 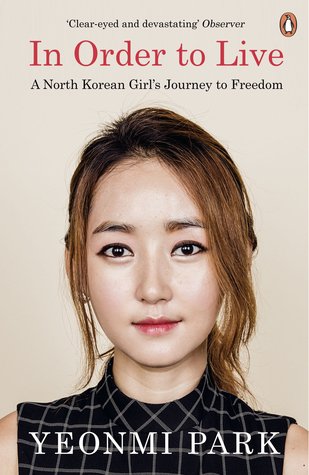 Yeomni gives a detailed picture of what it’s like to live under an oppressive regime, the hardships, lack of food, power shortages (playing games in complete darkness).

She explains the “class” system, and how her family was in a higher echelon but fell once her father was caught smuggling metal (the only way he could provide for the family). And once you or anyone go down in the social ladder there’s no recovery.

The government is dreadful at managing the country, there are shortages everywhere (except the capital), even major infrastructure like railways suffer with trains unable to complete journeys due to power shortages.

It’s sad to read of the hunger to the point they can think of nothing else but food. The whole tragic situation is the worst of all communist dictator governments.

A must read for anyone concerned about human rights.