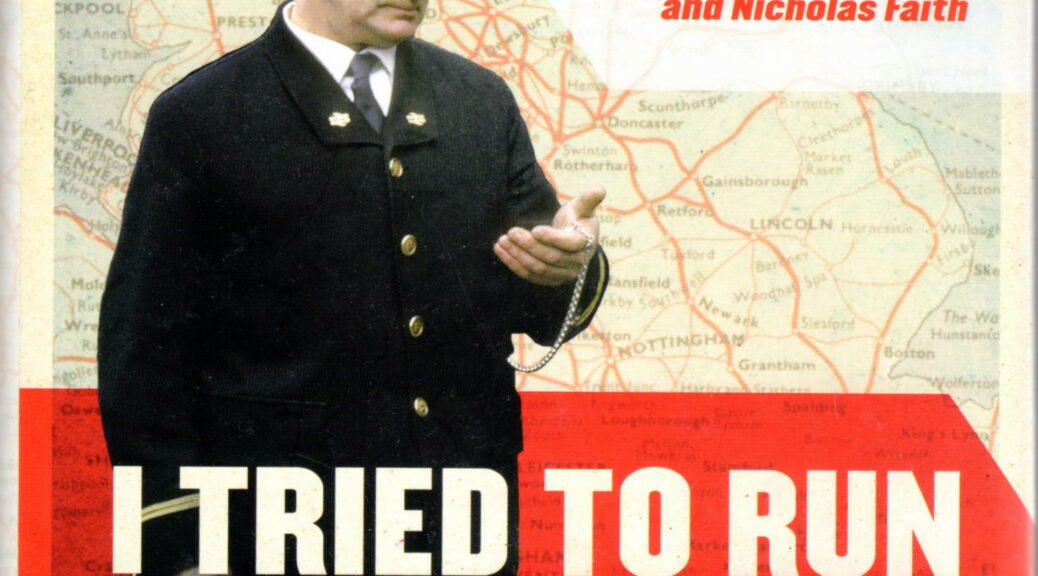 This is definitely for railway enthusiasts but readers with an interest in business management will also find it fascinating.

It’s written in a somewhat quirky style. There are many expressions that have long since disappeared from common language, and some have never been used in Australia.

You can feel Gerard’s frustration with dealing with the upper echelons of British Rail’s management in getting many of his plans implemented. No matter how hard you try sometimes your plans just can’t be sold.

Despite the frustrations he did have quite a bit of success improving services for passengers and reducing costs by merging goods yards.

He is critical of British Rail’s decision not to change over to diesel or electric traction sooner and of Gresley’s push for steam, his favourite way to haul trains. For a manager like Fiennes trying to get the most economical running out of the railway as a business steam traction would be the least thing he needed.