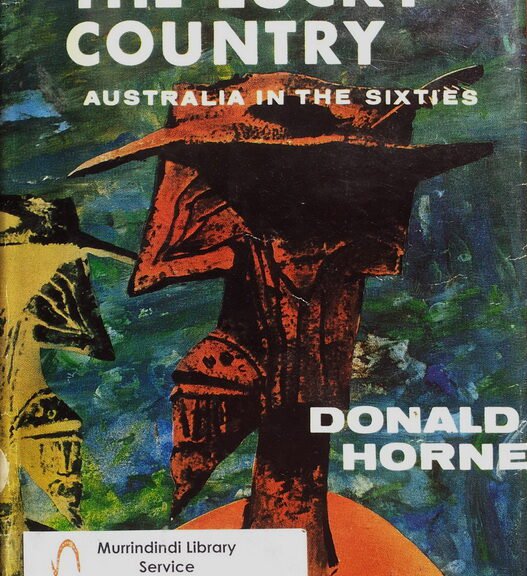 A fascinating insight into Australia dating from the 60’s.

A review of The Lucky Country, by Donald Horne

Two books I just recently finished, “The Sweet Spot” (Peter Hartcher) and “The Rise and Fall of Australia” (Nick Bryant), both reference “The Lucky Country” and this made me curious as to why it was so special.

Published in the early 60’s to much criticism it sold extremely well and an updated version was released a year later, which is the version the library has.

The book is extremely well written and it is a great snap shot of how Australia was back in the 60’s. Some things haven’t changed but much has including better treatment of the Aborigines and Australia becoming more inventive. But then as now new developments are often sent overseas as no local corporation wants to take a risk.

And back then the leaders were not great, and the two more recent books I read indicate that not much has improved here.

One improvement that Horne suggests is better social support. He doesn’t think much of Menzies as a leader, who seemed to be content to let his charm do the work. I think Horne would have been happy to see Gough Whitlam bring in much social support when he was in office.

Overall, a great read; if a little dated in places. It would be great material for learning about Australians and how they behave in the dynamic 1960’s.

One thing about borrowing old books is the history behind them. This book came with a warning to be careful as it’s getting fragile in its old age. When the library bought the book there were no computerised borrowing systems so the borrowing history is preserved inside the back cover as shown.