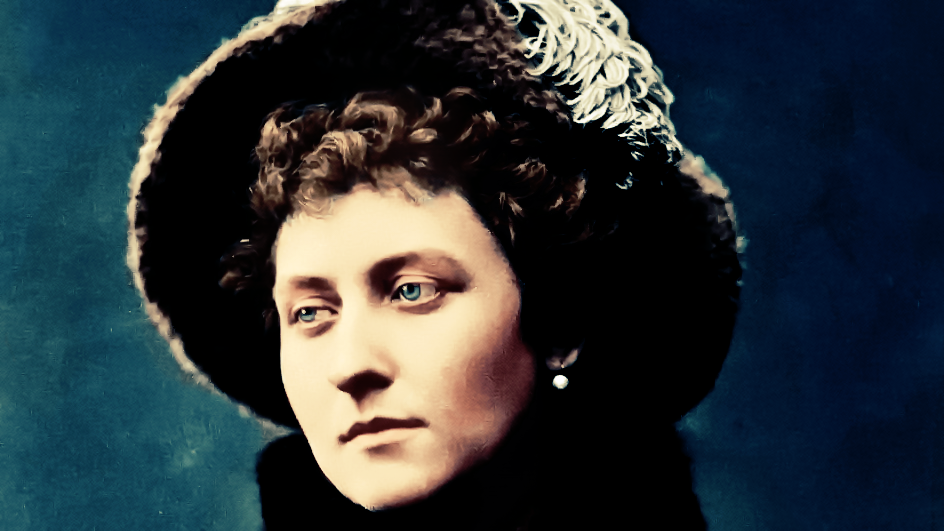 It’s good to read a few books on the same subject and get a different view of the history that is covered, and this book gives a perspective of someone else in the royal family besides Queen Victoria.