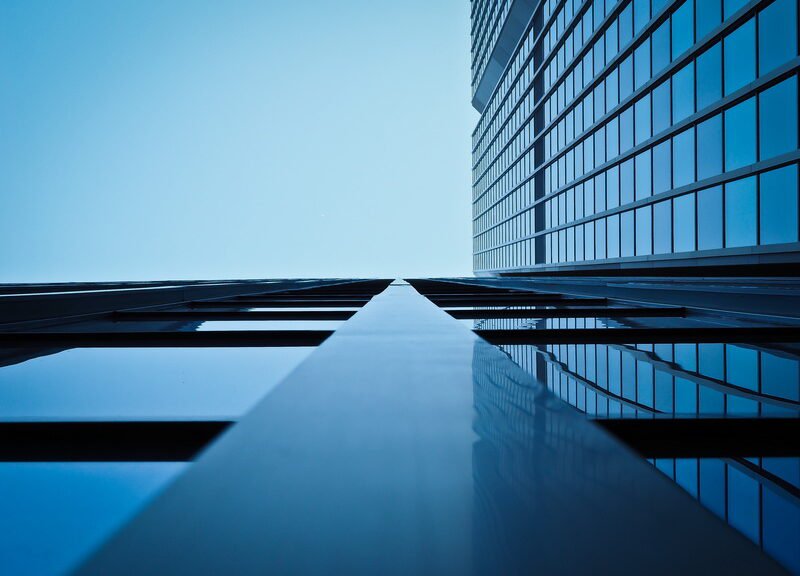 How My Family Created the World’s Most Dangerous Man

Written by Donald Trump’s niece, who is a qualified clinical psychologist, Too Much and Never Enough makes for a unique viewpoint on the USA’s most controversial president.

Much of what Mary says about Donald Trump isn’t new, but what is new is Donald’s family background seen through the eyes of Mary, someone on the inside with psychological training; it’s now easier to understand why Donald Trump behaves the way he does.

The book is contains much about the Donald Trump’s family history. Don is a family of seven, consisting of parents Fred and Mary-Anne Trump. The five children are Maryanne, Freddy (Mary’s father), Donald, Elizabeth and Robert.

Much of the text talks about Mary’s father, Freddy; whose name I suspect is an internal family one as every other reference calls him Fred Jnr. It’s a tragedy that Freddy felt that he could not continue as a successful airline pilot as his father considered it no better than a glorified bus driver. Freddy, desperate for his father’s approval, gave up flying to return to the family business of getting the most of government building subsidies and as much rent and as little maintenance for the many properties they owned and built.

Freddy loved flying but hated working for his domineering father. Nothing would please him, and Don learnt how to make sure Freddy got the blame for disasters and not him. Freddy’s love of flying was used against him, marking him as sub-standard to Don. Freddy struggled with alcoholism eventually dying at a young age of 43.

This left Mary and Fritz without a father and no connection to family when Fred & Mary-Anne passed away. Much of their inheritance was won in the courts, as they were tied up in complicated trust funds.