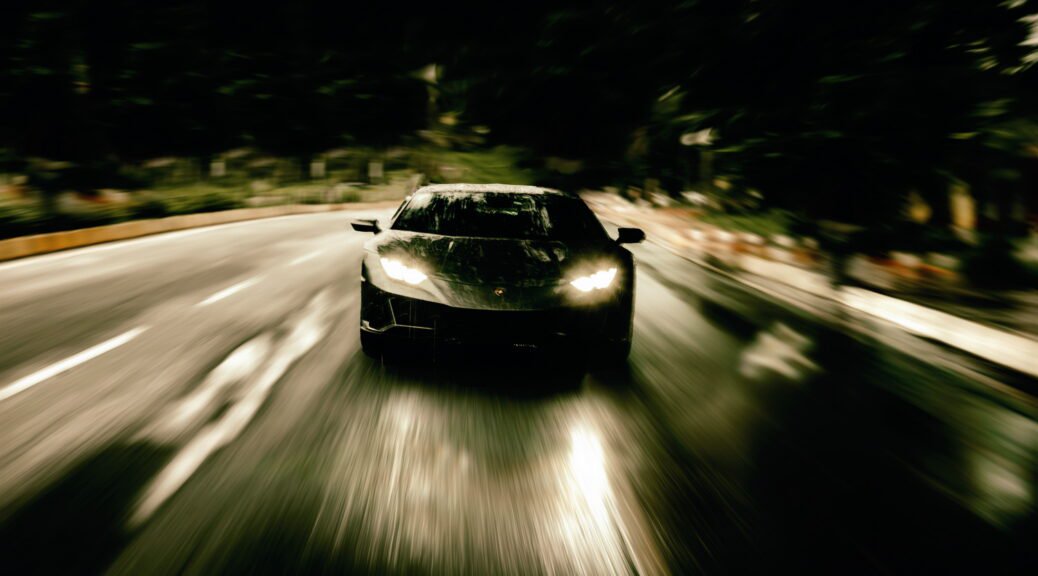 Discover how 007 changed the world.

All you wanted to know about the James Bond franchise. The book starts with Ian Fleming who came from a family of authors. He spent World War II in the spy game and this gave him much of the inspiration for James Bond, including many of the names.

The book’s chapters cover in detail:

Each is summarised and discussed in turn. The books and films sometimes line up and sometimes the books are only the basis for the movie, and often they were released in a different sequence. Not all were novels, some were short stories.

When Ian Fleming died the stories continued on by authors employed by Ian Fleming Publications. One release features a villain in Australia and another has James Bond driving a Japanese made Subaru Impreza, unheard of! It would be a novel James Bond movie indeed if these ideas were put onto the silver screen.

Overall a good read, although the summaries of the books, films, girls and villains could be tedious to read after a while.