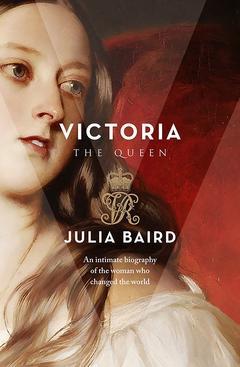 Victoria the Queen. An Intimate Biography of the Woman Who Ruled An Empire, by Julia Baird

This book was thoroughly enjoyable. It begins with a “list of characters” amongst maps and the family tree which suggests a play; and that’s the way it was written.

The style keeps the reader interested; plus the extensive background to the age helps understanding of why the characters did what they did.

Some of the issues discussed in the era are:

A recent documentary Queen Victoria’s Children paints Victoria in a very dim light regarding her children. However in this book we learn that Victoria was fond of her children but refused to breast feed them as was common for the wealthy classes of the day. Her daughters were different here as well as in many other things including one who became an accomplished sculptor.

Victoria had a strong interest in politics, although when Albert was around this seems to have waned.