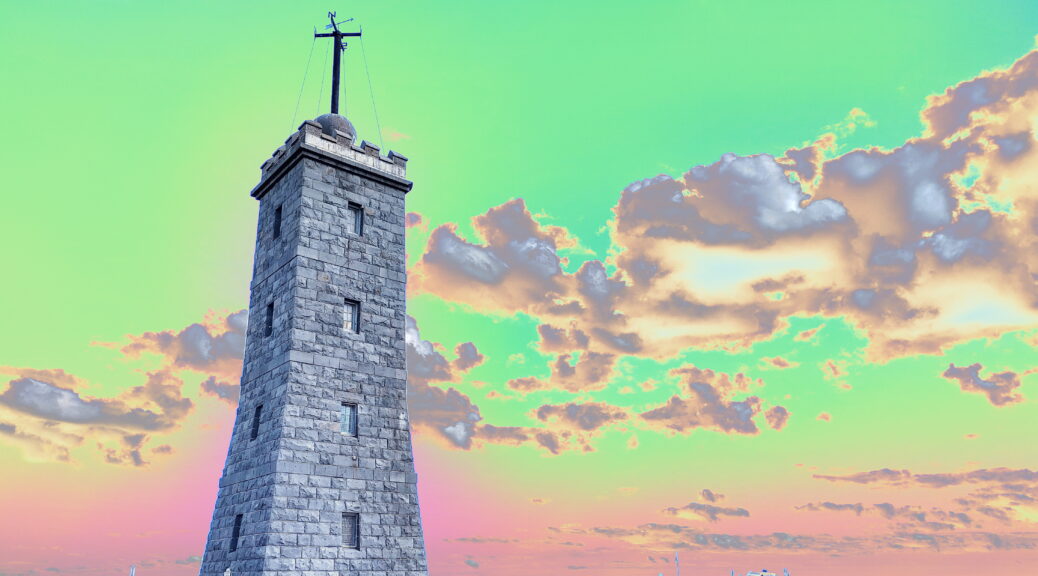 A dated but informative read about digital photography, including cameras, editing techniques and presenting your work.

I bought this book cheap at a book sale run by Amnesty International. Despite being out of date much of the information about photographic composition is the same, plus it features many ideas and techniques to try with digital image editing, including a detailed section about layer merge modes which sometimes has me baffled.

Released in 2002 the information about technology is old. Back then DSLR’s had only 2 megapixels. Now 20 mega pixels is not unusual even for mobile phones. Also out of date are the data storage options. SD cards which are now common weren’t around and it features the long gone SmartMedia (as used by my Fujifilm FinePix2400Zoom).

In 2002 film was still around. I was still using it in the Ricoh Shotmaster Ultra Zoom Super Date camera up until 2006, but mainly as a backup to the Fujifilm FinePix2400Zoom. Film is still available now, and its processed chemically as normal and then digitally scanned for making prints.

One technique the book suggests is to use Tone Curves to create some interesting effects. The example featured at the top of the page is the result of a curve shown below, with two distinct curves.

Overall a great book which explains the world of digital photography and editing well. A later edition (up to edition 7 now) would be a top read.

One thought on “Digital Photographer’s Handbook, by Tom Ang”