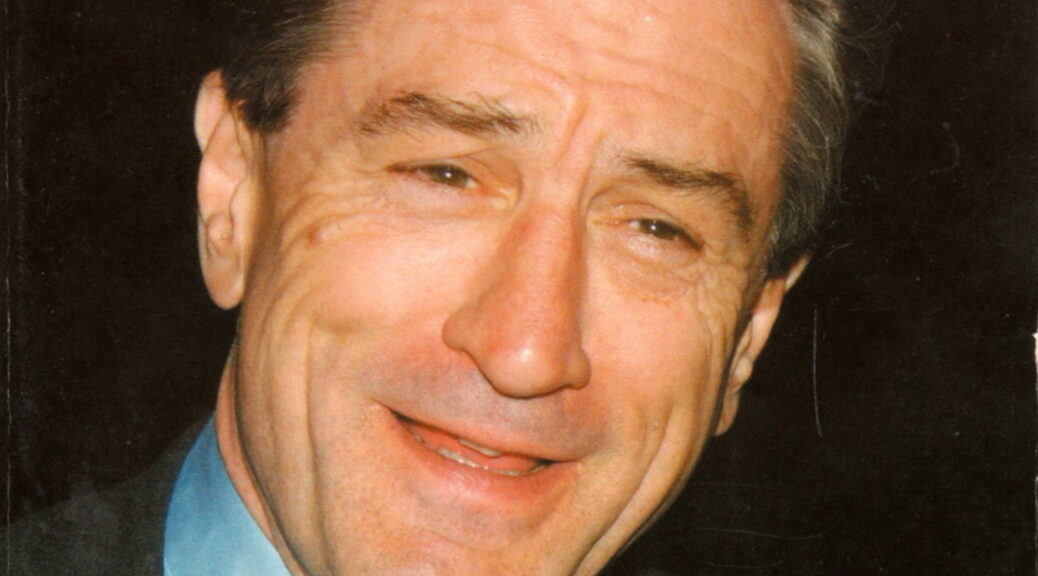 The unofficial and unauthorised biography of Robert De Niro.

A short interesting read of the very full life of Robert De Niro. It’s “unauthorised and unofficial”, so the book is probably missing information that an authorised biography would have. It’s a light look at De Niro. There’s no index , not making it useful for research. There’s a whole series of books, probably written with the same amount of detail.

De Niro is an intense method actor and one of my favourites. Raging Bull is one movie mentioned and the video streaming service Stan had it. He plays Jake LaMotta, a successful but nasty fighter, who is violent with his wife and ends up losing everything after allowing under aged girls into his night club. De Niro morphed into a boxer for the role, training hard and was even good enough to compete as an amateur. Typical of how he took on his film character’s persona.

His characters crept into his personal life; he was very difficult to live with and was unpleasant to his wives.

A good light read, enough to be interesting and maybe pique your interest to seek more information.