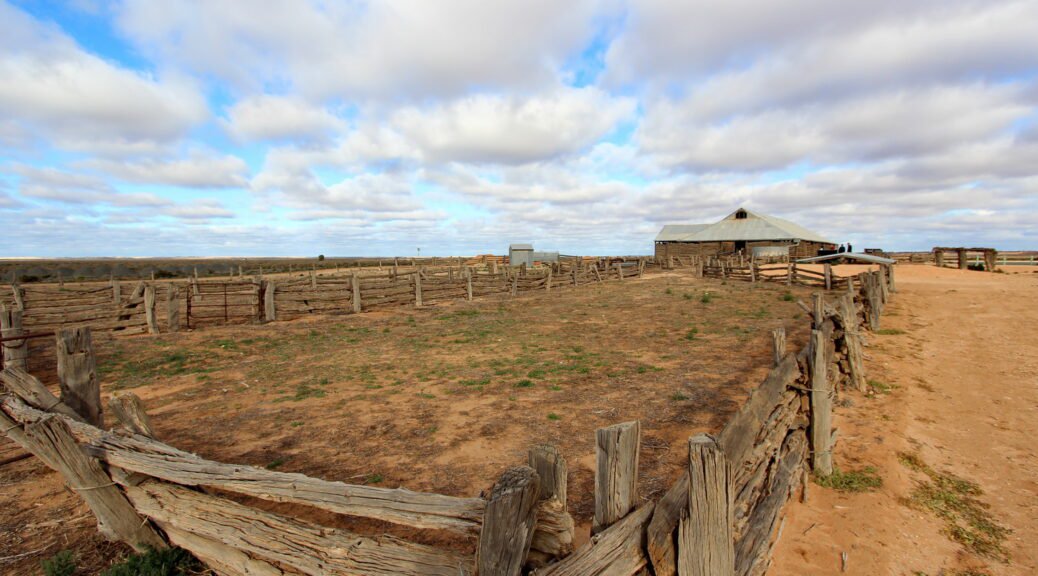 I haven’t read Dark Emu by Bruce Pascoe, and it may be useful to do so before reading Peter O’Brien’s critique of it. There are numerous quotes from the book to illustrate the point being made, so it can be understood without pre reading Dark Emu.

Pascoe postulates that, rather than being a nomadic hunter-gatherer society, Australian Aborigines were actually sedentary agriculturalists with ‘skills superior to those of the white colonisers who took their land and despoiled it’.

Pascoe also claims they used mathematics and had knowledge about astronomy. O’Brien deals with these claims debasing them with sound arguments.

Each chapter of Dark Emu is discussed in detail; it’s interesting to see how analysis at Peter’s level works. Pascoe often has no evidence to back up his claims and uses descriptions to boost his argument.

As for agriculturists go Aborigines only harvested food, they never sowed or cultivated it before British settlement.

O’Brien does acknowledge the achievements of Aboriginals, and it was fascinating to learn of the Lake Condah eel traps for example. But these are not a form of aquiculture. It’s merely another way to catch fish; as opposed to rearing the fish in special facilities like what is done with Tasmanian salmon.

O’Brien notes the political agenda behind the book. That is, Aboriginals were “civilised” having built their own farms and therefore Britain had no right occupying the land. The argument is being used to justify a separate nation for Aboriginals, most likely in the form of a seventh state.

It’s interesting to note that while the library has both Bitter Harvest and Dark Emu the Melbourne Museum only stocks the latter.

The book is an excellent example of how to critique a work. For writers it demonstrates how claims need to be backed with evidence and not just stating them with persuasive language. Essential reading after having read Dark Emu, which is now sadly being used as source material for teaching secondary students. I hope they teach them how to access such works as well.