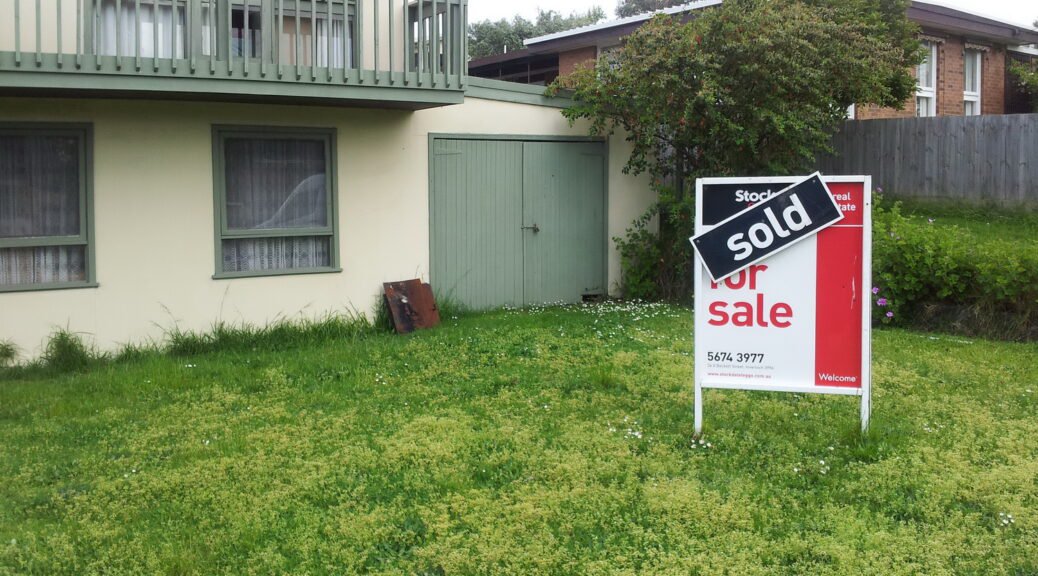 Our Inverloch holiday house has been sold. In September 2014, after almost 12 months on the market, we took the only offer we received as it’s tough selling in Inverloch due to the many properties up for sale.

So it’s good-bye to our Inverloch holiday house. Fortunately it was during the school holidays so we had time to clean out the house and make the most of our last few weeks as owners of an Inverloch property. This meant checking out all of the sights and places nearby and doing a last couple of runs with the kayak on Screw Creek and Anderson’s Inlet.

For Hans it started on the 29th of December 1971 with the purchase of a block of land from the farmer John Cuttriss. House plans were drawn up on 13/10/1975 and house construction soon followed. The Rieger family had 43 years of happy times in Inverloch.

My years here were long too, having met Karen in 1990 and having watched Kyle and Connor spend many of their childhood holidays on Andersons Inlet, Inverloch will be missed.

After all of our belongings were taken home we came back for one last look at our holiday house in Karen’s Micra; and we visited a point of interest in Wonthaggi on the way home, the site of Victoria’s worst mine disaster in 1937.

Finally some images from Google Maps and some friends and family show the minor changes to the house since we exited Inverloch.

Once the for sale sign went up it was our last opportunity to tour the local area without getting accommodation.

Moving out decades of collecting takes effort, but with the whole family helping it went fast; and it’s good to work and help together. But first the easy part, removing the things from outside. 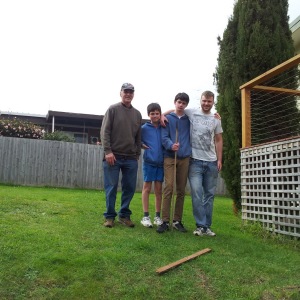 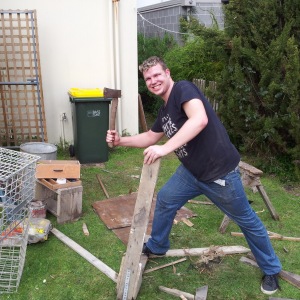 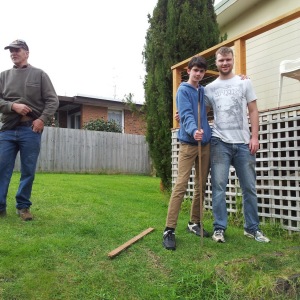 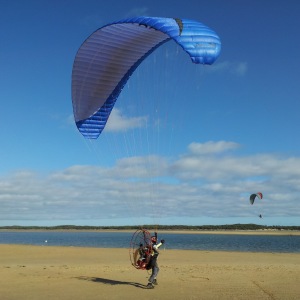 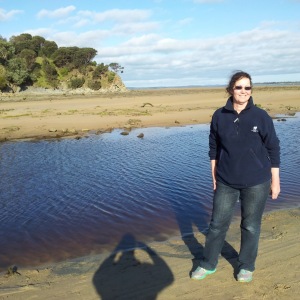 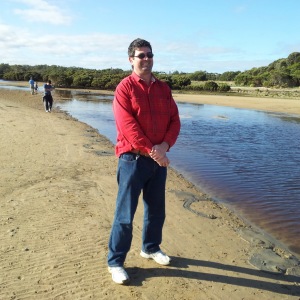 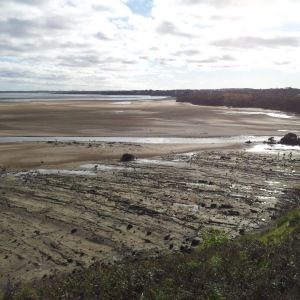 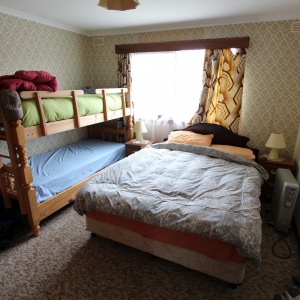 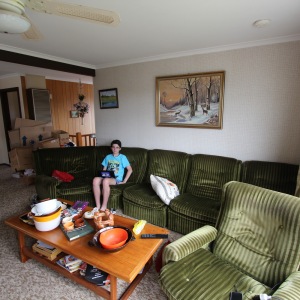 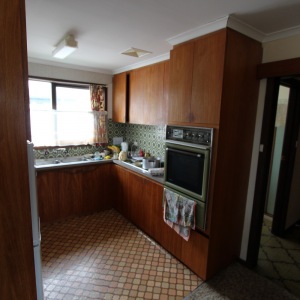 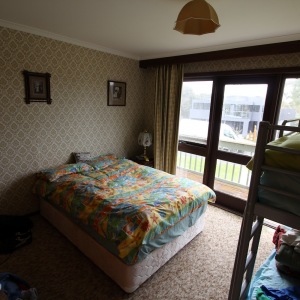 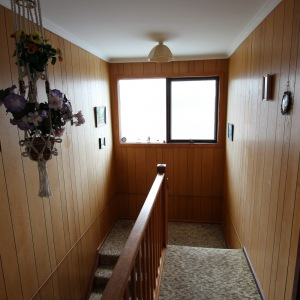 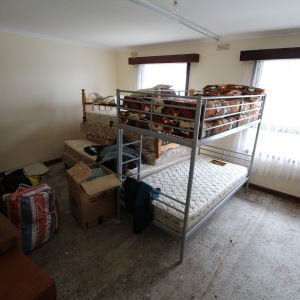 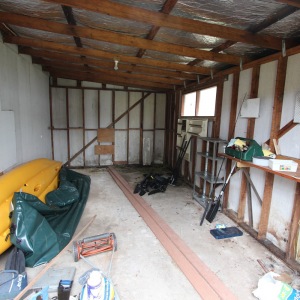 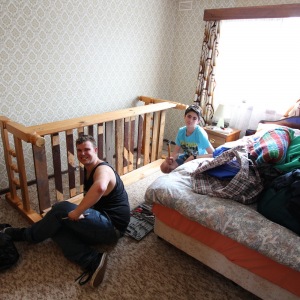 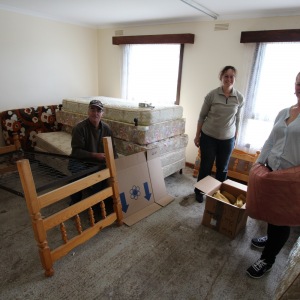 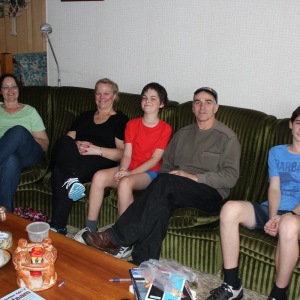 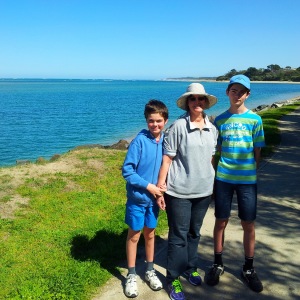 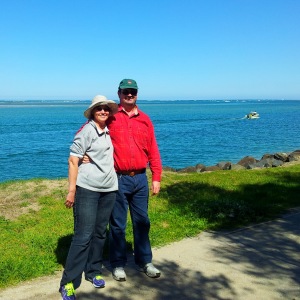 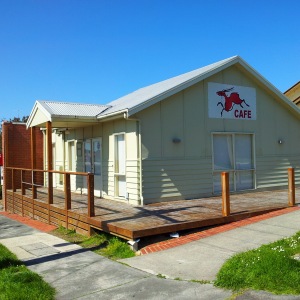 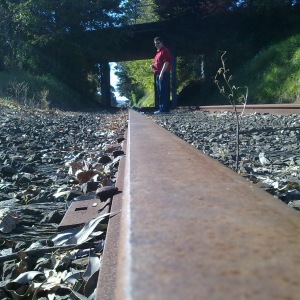 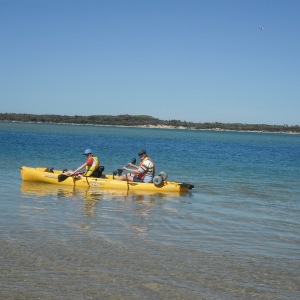 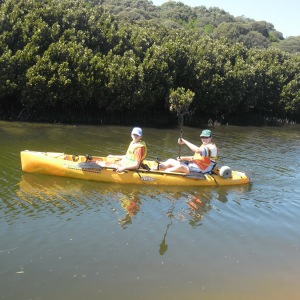 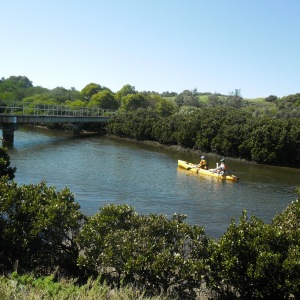 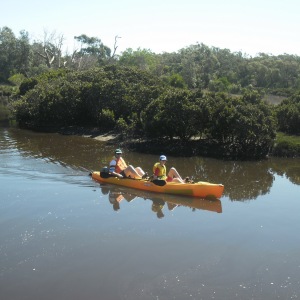 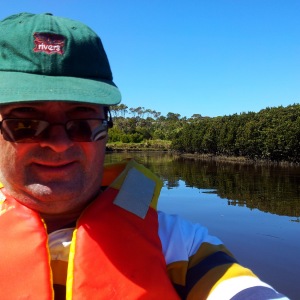 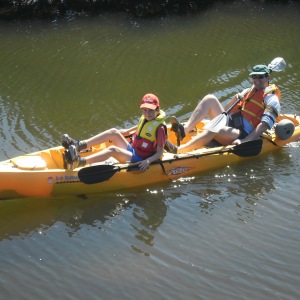 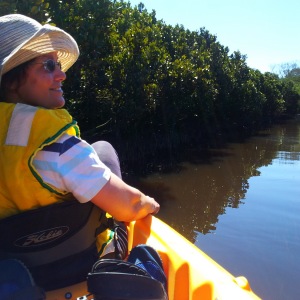 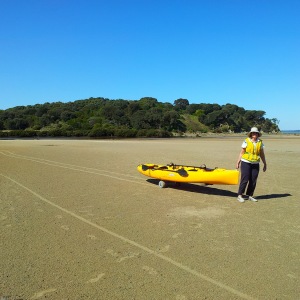 Read on to the last days and epilogue.