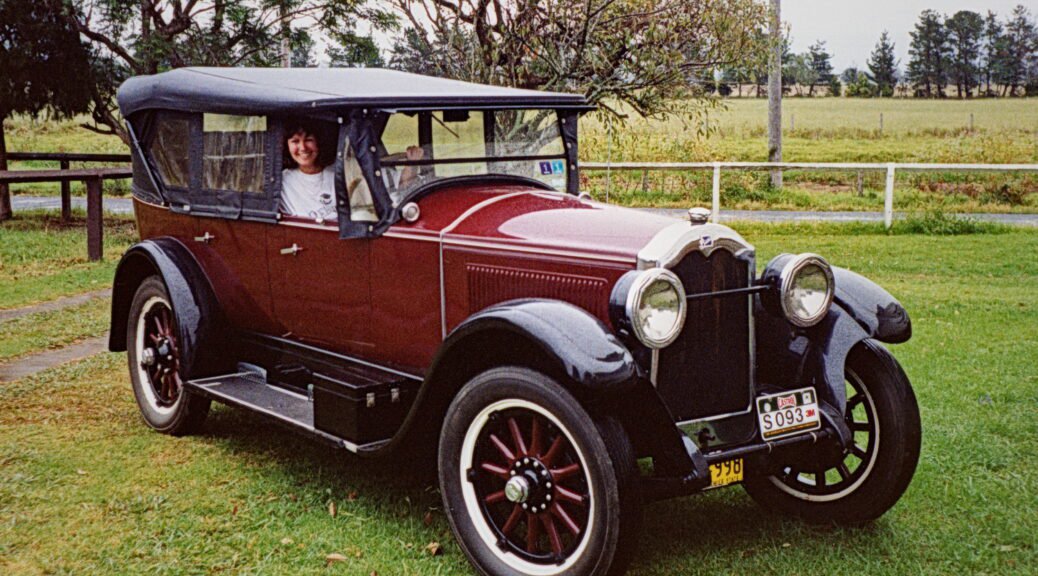 We were invited to a friend’s wedding to be held in Queensland. We decided to drive and visit some relations on the way up and after the wedding to check out some of the Queensland tourist attractions.

Milton, the place where my father grew up. I always loved coming here in the January holidays when my father’s factory always took their annual break. The trip in the car seemed to take forever but seeing my father’s side of the family, the farm and the country town of his childhood made up for it.

Old Sydney Town (original site offline since March 2019) is a historical theme park representing Sydney some years after the first convicts arrived at Botany Bay. It’s not as well-developed as Sovereign Hill but it was on the way.

Sadly on Monday January 27, 2003 the park was closed to the public. Two years later and now it’s oddly being marketed as a movie set. The website photos (original website offline since March 2019) show that the buildings have deteriorated but the weathering makes them look more authentic.

I suspect that visitors did not want to be reminded of Australia’s dark past which included imprisonment and capital punishment. Compared to Sovereign Hill and Timbertown the era covered by Old Sydney Town is rather bleak.

In the 70’s the Leyland Brothers answered a viewer’s request and made a visit to Old Sydney Town. It’s interesting to note how much live action was being provided to keep visitors entertained and possibly educated. By the time of our visit this had dwindled down to performers roaming around saying the the odd thing to each other and visitors.

Timbertown in Wauchope, Queensland is my second favourite historical theme park (my favourite is Sovereign Hill). The buildings look authentic and there’s even a steam train to ride. The scones made there were some of the best I’ve had, at least when we went. Well worth a visit. 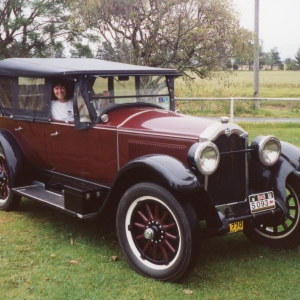 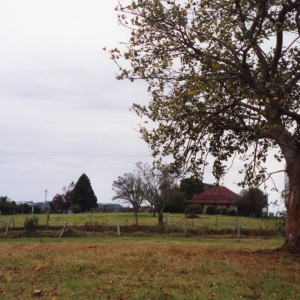 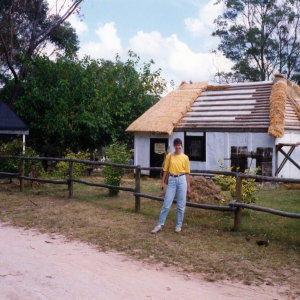 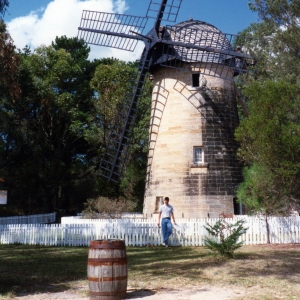 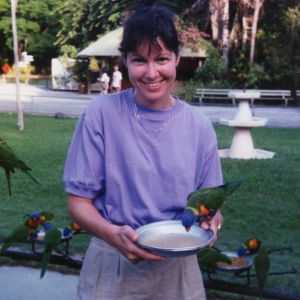 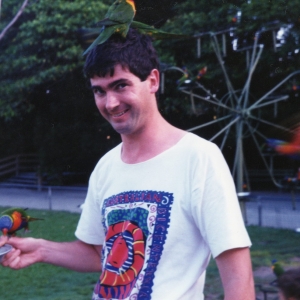 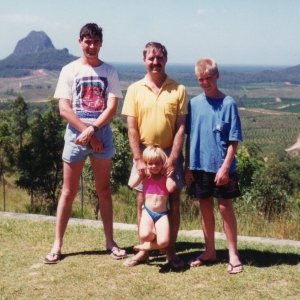 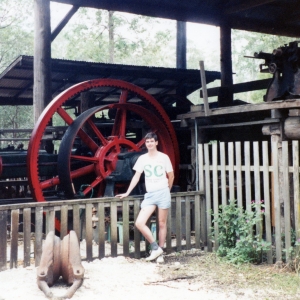 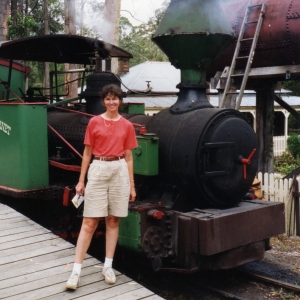 [Show slideshow]
[Not a valid template]