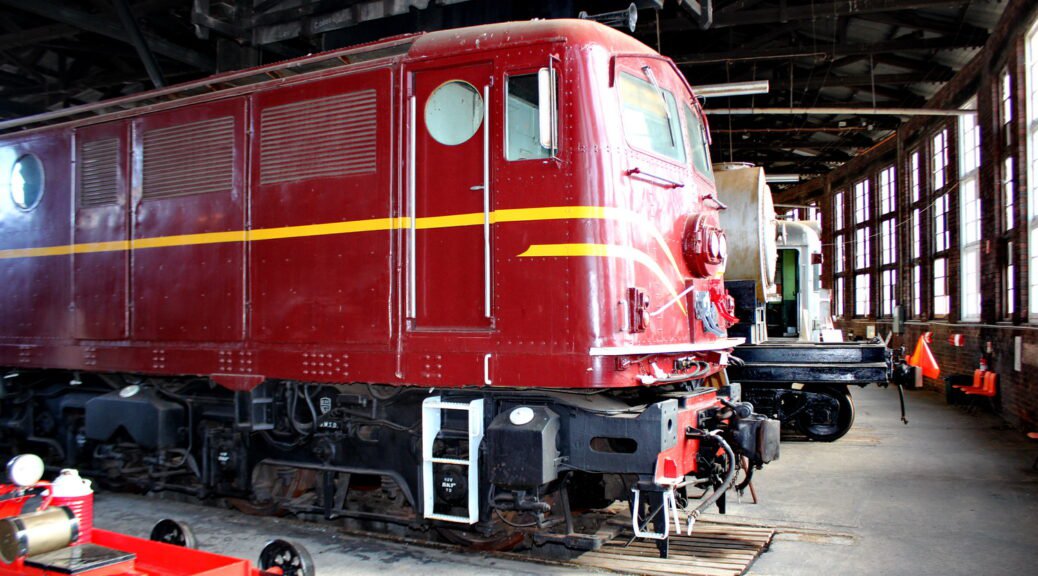 First a stop at Culcairn for a quick rest then onto Junee to have a look at the impressive round house and 100 foot turntable.

Next stop was Canberra. And on the way were some beautiful canola fields.

Once in Canberra next morning we made our way to the enchanting Cockington Green model village.

A must see for anyone interested in Australia’s war history. The old section is still very interesting and the new section features vehicles and aircraft including “G for George”, a Lancaster bomber.

The place where coins are made, the more valuable plastic currency notes are made elsewhere.

The Mint’s Titan robot in operation

This is a large and popular exhibition of flowers and plants. Many of the exhibits appear to be permanent. We should’ve gone on the Ferris wheel and the view from above would have revealed the patterns and symbols in the flower displays.

The National Carillon located on Aspen Island, Lake Burley Griffin was a gift from the British Government. It has 55 bells which make pleasing music adding to the atmosphere of the park.

Or Train Works as it was called when we visited is in Thirlmere. It’s located next to working railway and they often run pleasure trips. It’s the largest museum we had been to up until the visit to National Railway Museum on our South Australian vacation.

The NSW Railway Museum doesn’t have as many trains as for the Adelaide museum. It’s strength is the displays have a more polished look and there’s a very impressive audio visual display which tells the story of a railway worker.

I didn’t know about this place, Karen suggested we visit after reading about the falls in a motel brochure. It’s a beautiful spectacular natural site with many wide panoramic views.

The new location for my father’s relations. Paul has a large collection of classic cars and it was an excellent opportunity to finally see them after hearing much about them.

As a distant childhood memory a visit to Milton was a pleasant reminder of when Dad drove the family up from Hampton Park to visit his family. We always left very early and for a young me the drive seemed to last an eternity. But it worth it to connect to the interstate relations again.

It was the first time I had seen the memorial grave plaques for my Grand Parents, Mona and Austin.

Tilba Tilba was always a highlight of the trip. It’s a little way off the main road Princes Highway but it’s small town charm makes up for it. It’s where I bought my leather hat many years ago and it’s still serving me well.

Back in Victoria now and time to see some more sights in an area we are rarely in, the impressive Buchan Caves. There are a couple of caves to tour, and we did both. By the end of the day it was clear that one is enough and my favourite was the Royal Cave.

Our last stop before reaching Inverloch to spend a few nights in the holiday house.