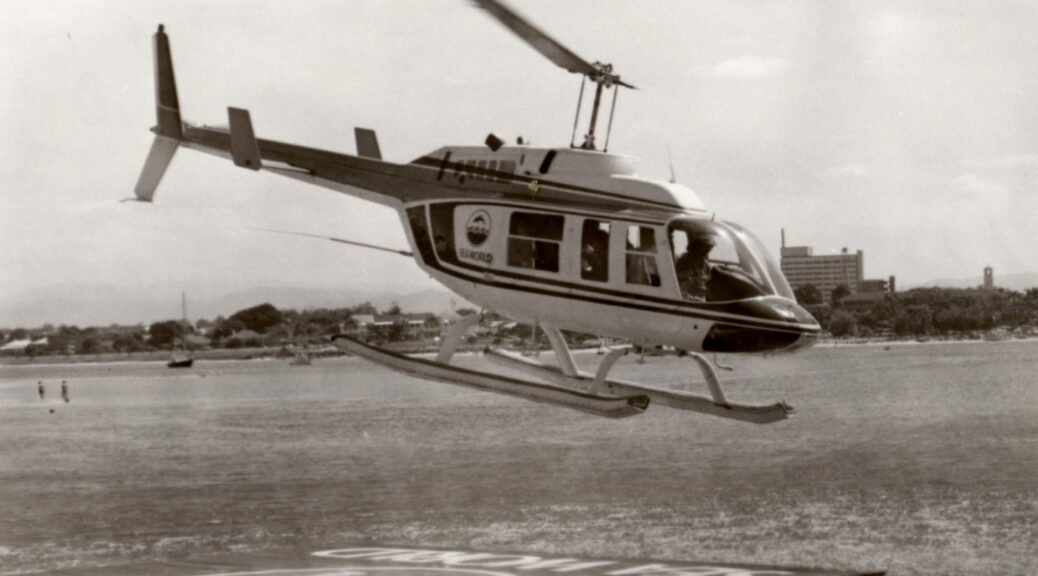 A family holiday with Mum, Dad, Stuart and Jo. The first shoot using my new Practica LTL3 and the first time flying.

Rather than drive up it was decided to fly and save about four days of travelling in the car; and it was the first I’d been in a plane. I recall the amazing acceleration at take off that I’d never experienced before and the fascination with actually flying. It’s easy to understand the enthusiasm of those first aviation pioneers.

One of the highlights was a visit to Gilltraps Auto Museum (or spelt “Giltraps”). The museum was unique in that rather than being static exhibits many of the cars were started and demonstrated by the guide.

The museum was started in 1959. Not long after our visit it was relocated in 1981 into a more modern facility at Dream World. In 1989 the Dream World display was auctioned in Surfers Paradise. ‘Genevieve’ eventually returned to England and has participated in many Brighton to London car rallies since 1993.

Too Much Gold Coast Sun

One reason why the photo count is low is because I went for a long walk along the beach to Southport (about 3km). I ended up stuck in the unit with very sore and burnt legs for about 3 days unable to walk more then a few steps. Got to be sun smart next time!

One of the first shoots taken with the Practica LTL3. The monochrome shots were developed in the laundry turned into a dark room. Colour processing was more trouble than it was worth back then. 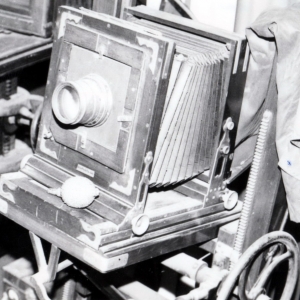 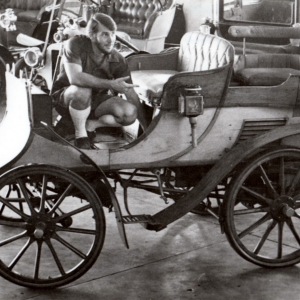 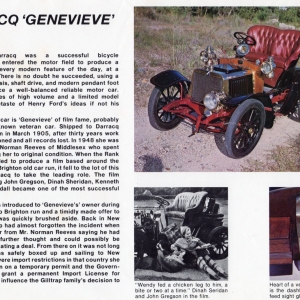 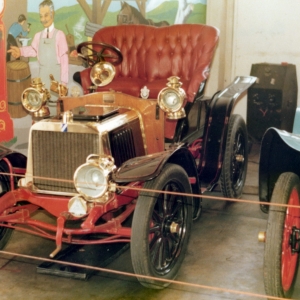 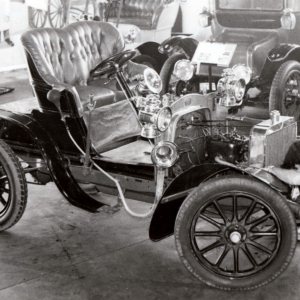 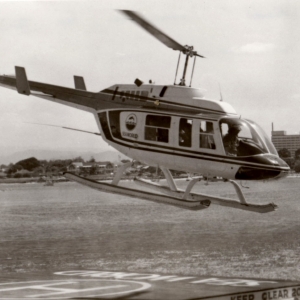 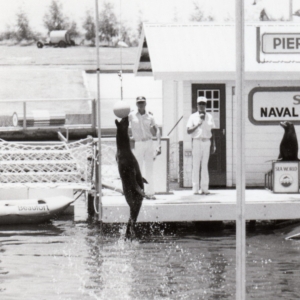 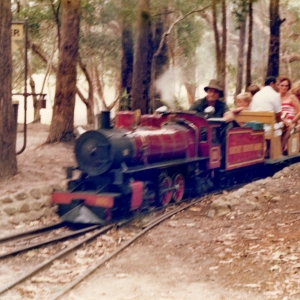