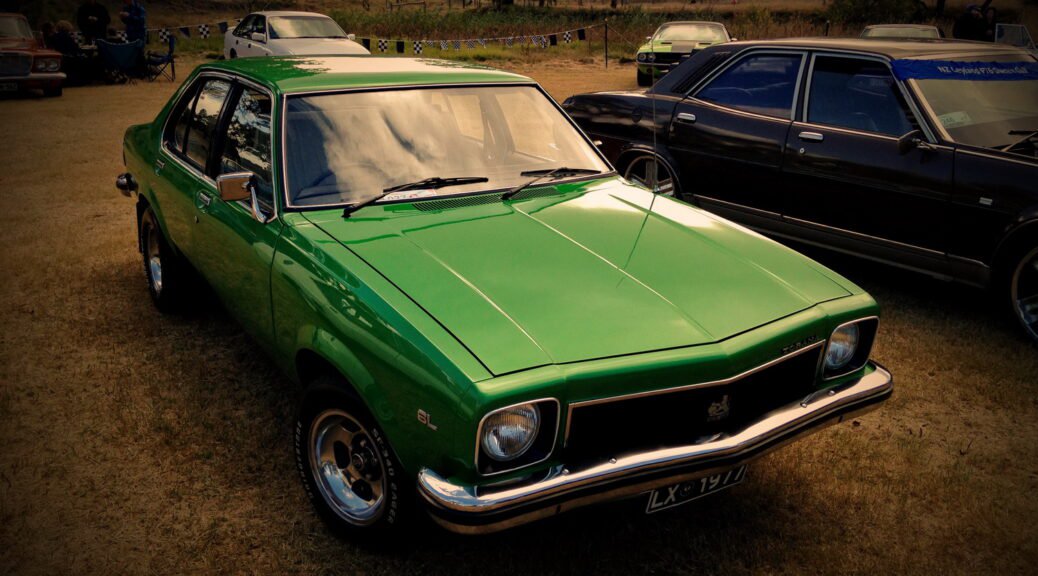 The End of An Australian Dream

This excellent book documents the operations and history of (General Motors) Holden in Australia.

The most notable part is how the closure affected the 1000’s of workers both at Holden and the many support industries. This is told through looking at how the closure affected individuals; with a number of chapters covering one person each. Such a personal perspective gives the reader an appreciation of the shock and hardship some of the workers went through.

…Scott Shane of Case Western Reserve University was trying to get governments to do in 2008, when he famously wrote a report for the World Economic Forum titled: ‘Why encouraging more people to become entrepreneurs is bad public policy’.

In it, he argued that the idea that start-ups were major drivers of growth in an economy was a myth. Over the long term, new firms are not more productive than existing firms; the reverse is true. Start-ups may teach through failure, but established firms also learn through survival.

The author is making the point that employees do not make entrepreneurs. Many don’t understand how business works and there’s a significant risk of them losing their capital. The workplace needs large businesses to generate jobs and income that workers and small business cannot do.

At the time of the book’s release Holden still had a busy design centre and a dealer network operating as mentioned in Holden Our Car 1856-2017, by Toby Hagon. In early 2020 these too have been closed down with the loss of more jobs. The job pain not as great as the first round but as John Cadogan mentioned on his YouTube channel, AutoExpert, the financial loss for the Holden dealers is millions of dollars each. Hopefully GM will reduce their pain with some compensation. And for some reason the video has now been taken down.

He still has plenty to say about Holden on his website, Autoexpert.