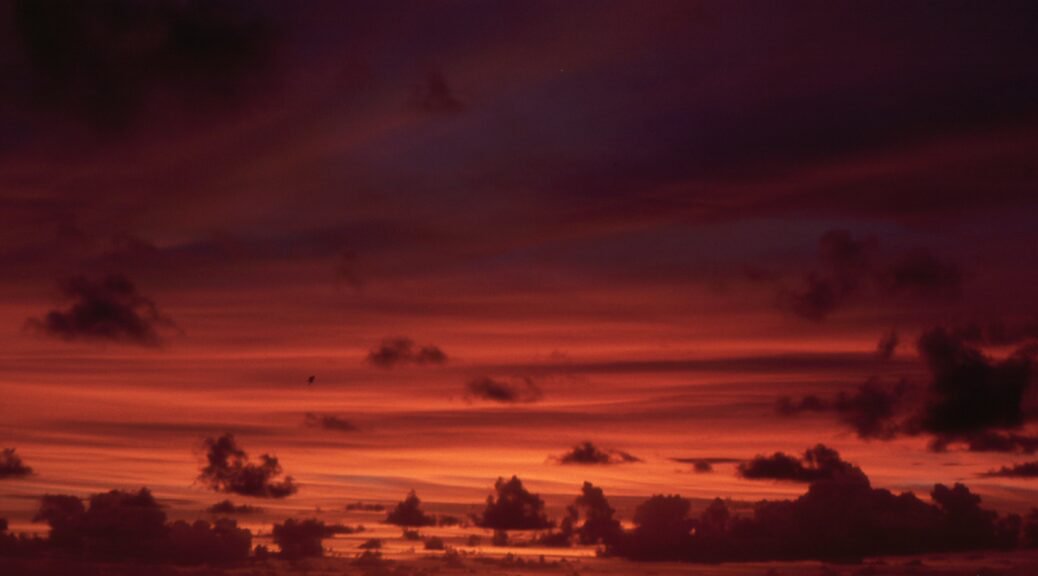 In 1988 I organised a trip to Bali. Accompanied by David Skinner and Michael Whiteley we all had a great time in the sun for a short two weeks.

The images are copies of slides originally taken with my Practica LTL3 SLR camera.

Originally they were copied with my Canon 600D on a tripod taking photos as the slides were projected on a screen. It was an acceptable result but some were a bit too fuzzy for my liking, so I bought an Epson Perfection V370 Photo scanner and the results are much better.